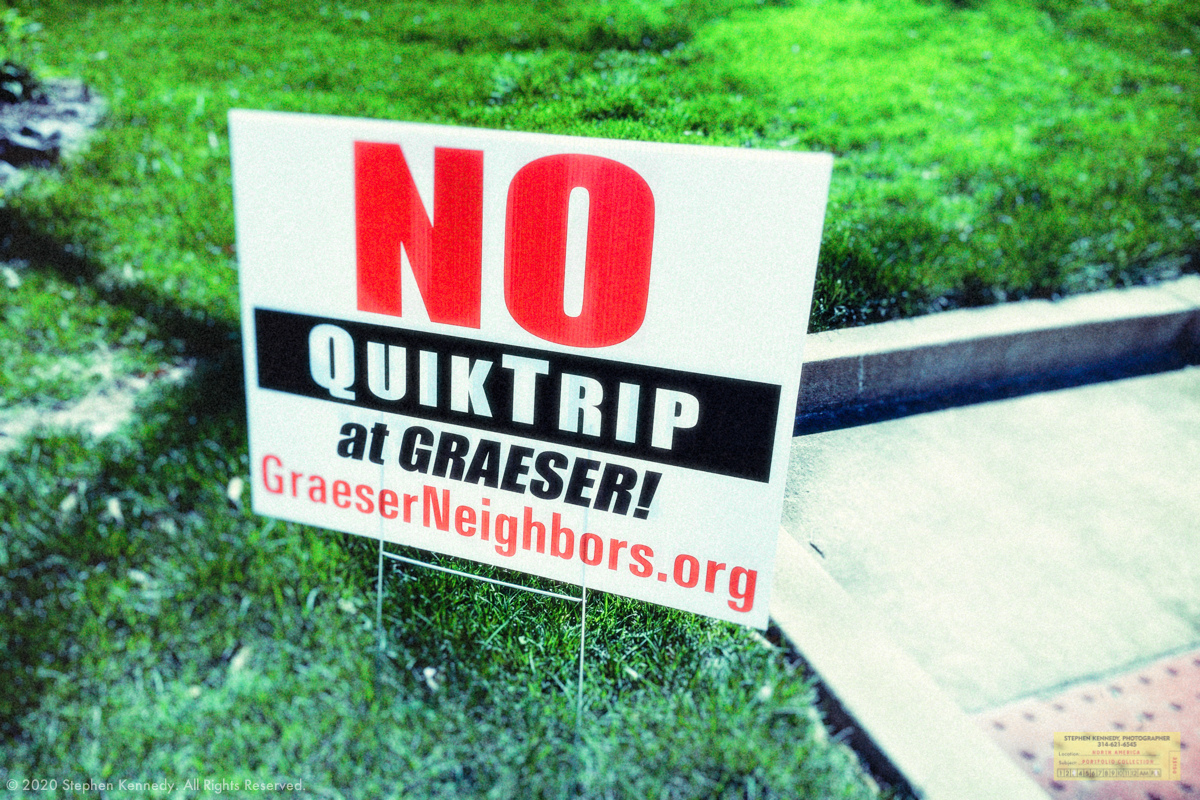 “Not in my back yard!” That’s the rallying cry of the NIMBY.

I live on a quiet street that’s very close to a commercial area. This proximity means everything I need is very convenient.

People adjacent to the commercial area constantly on watch to make sure no more prosperity arrives. Exceptions are made for necessary establishments like Starbucks and a place that serves ramen.

Now the battle is on again to oppose the upgrading of a tired old strip of closed stores into something useful.

The NIMBY mob is assembling and sanctimonious words are their weapon. Their hyperbole is as sharp as a sword.

The recent proposal for a luxury Hilton hotel was shot down because the neighbors claimed it would lead to human trafficking. Yet there’s no evidence of criminality at two other hotels just a few hundred yards away.

A new Chick Fil A was rejected because of something stupid said by an elderly former executive. It didn’t matter that it would have been a franchise store owned by a local citizen.

These people forget that they live in a place built by people with a YIMBY mentality.

Medium of Moments
Scroll to top