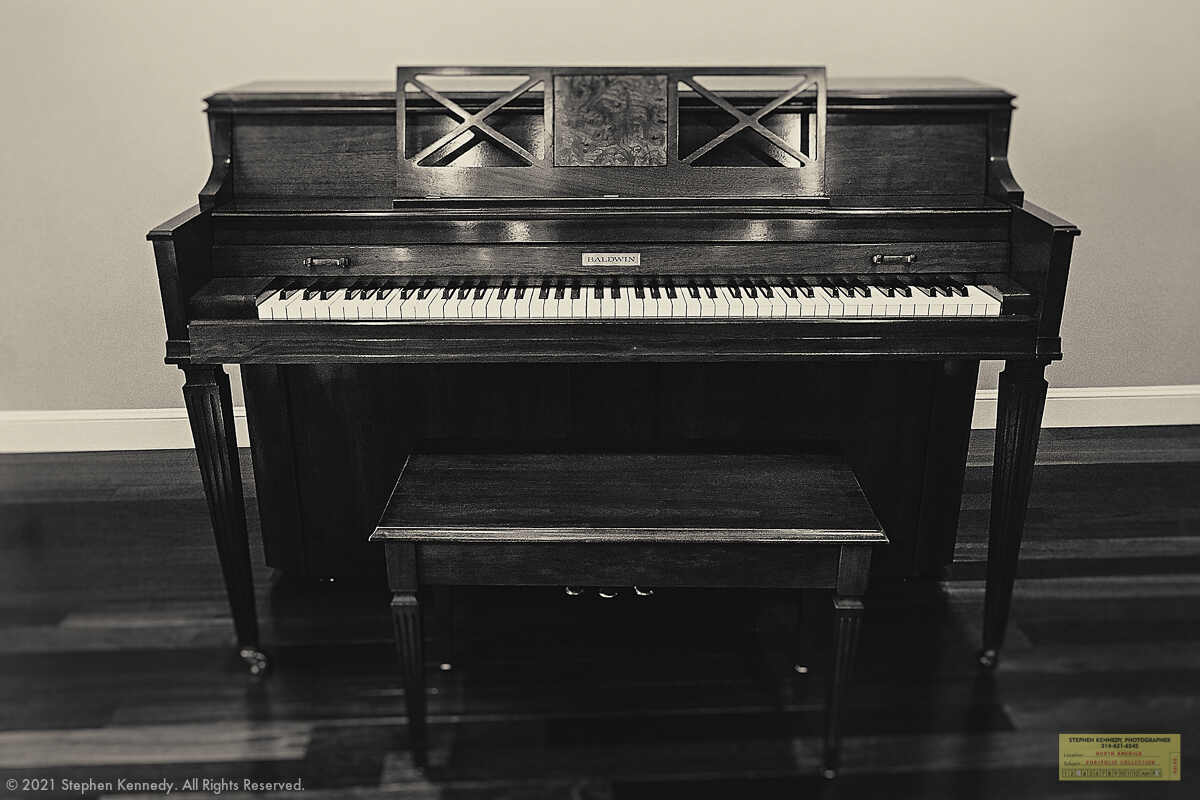 What do you think when you see the following ad?

Apparently, most people think that it’s a lie. The yawing silence was a collective “what’s the catch” statement. That’s the response that I got when I posted it on four different classified websites. I placed the ads after finding no takers at more than a dozen schools, churches, camps, and community organizations.

In a last-ditch try, I called the man who tuned the piano and asked him how to dispose of this clean Baldwin.

He told me that nobody wants a free piano but plenty of people want a $300 piano that gets trucked to their home, carried into their “music room” and then tuned.

Not coincidentally, he charges $300 to complete that exact task.

Once I placed the new ad, it only took about 48 hours before my old piano had a nice new home.