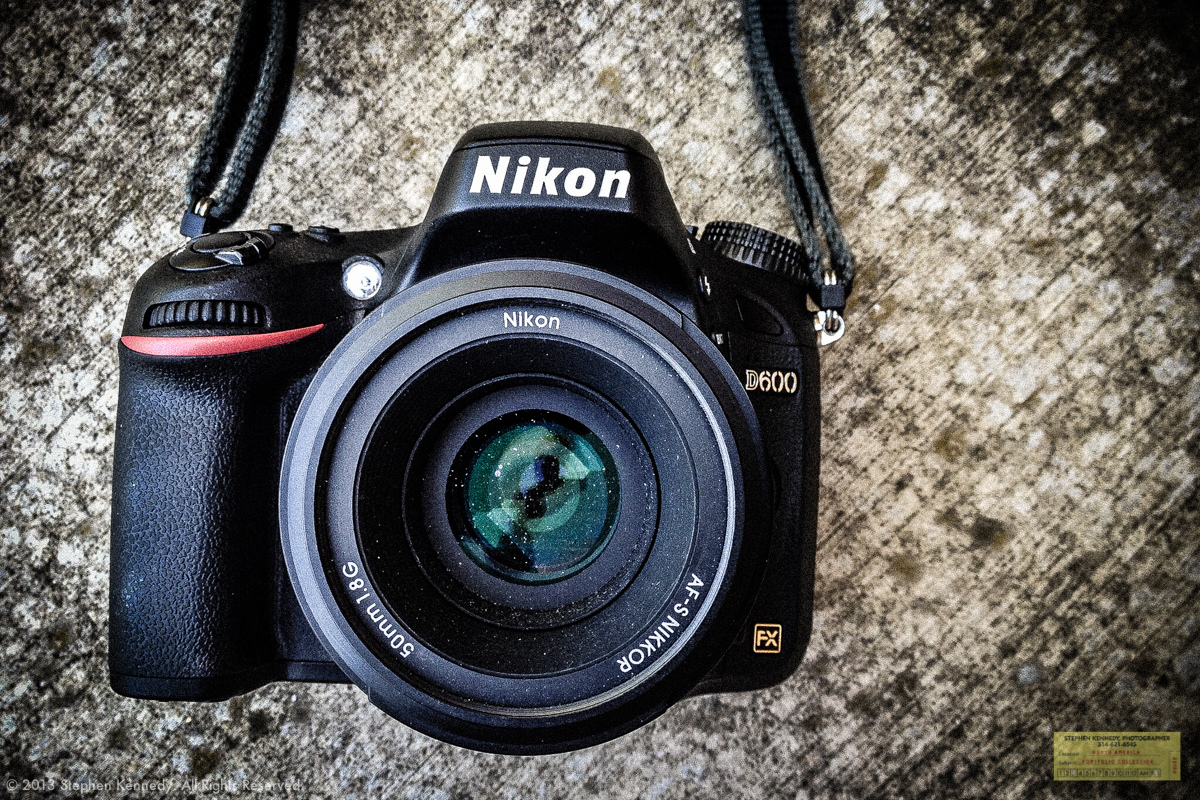 Long before McDonald’s implored every customer to super-size their order, smart merchants already had that process fine-tuned.

In the mid-80s when I was a student in the middle of Nowhere, Illinois I bought my equipment from companies in New York. I purchased many items from Adorama and B&H. Both were and still are paragons of honesty.

Before online sales, the way to order was via telephone. The store even paid for the call.

On one particular day, I called B&H to order a lens. I had just enough cash for the purchase price and UPS shipping. The salesman answered on the first or second ring and within a few seconds, the transaction was nearly complete.

Except for the upsell of a 15 dollar UV filter.

I didn’t want or need a filter. It wasn’t part of a photojournalist’s kit.

We had a lovely debate about the merits of filters. The salesman came at me with fear tactics that went nowhere. He appealed my common sense.

“Mistah Kennedy, ehvurry lens needs a filtah. You gotta protect your investment from schmutz and scahratches!”

Finally, I told him I was a college student and I simply didn’t have the money. He relented and even sighed a little, which was his first utterance that didn’t have his Guys & Dolls accent.

The package arrived the following week. As I was opening the box, I could hear something rattling around. This was odd because Canon lenses came from the factory tightly-packed in a single box. In addition to my lens, there was a pre-owned UV filter included with a note that said, “on the house.”

As I read it, it sounded like “on dah house.”

I continue to return the favor to B&H by doing business with them every chance I get.

Confidence is Contagious
Scroll to top