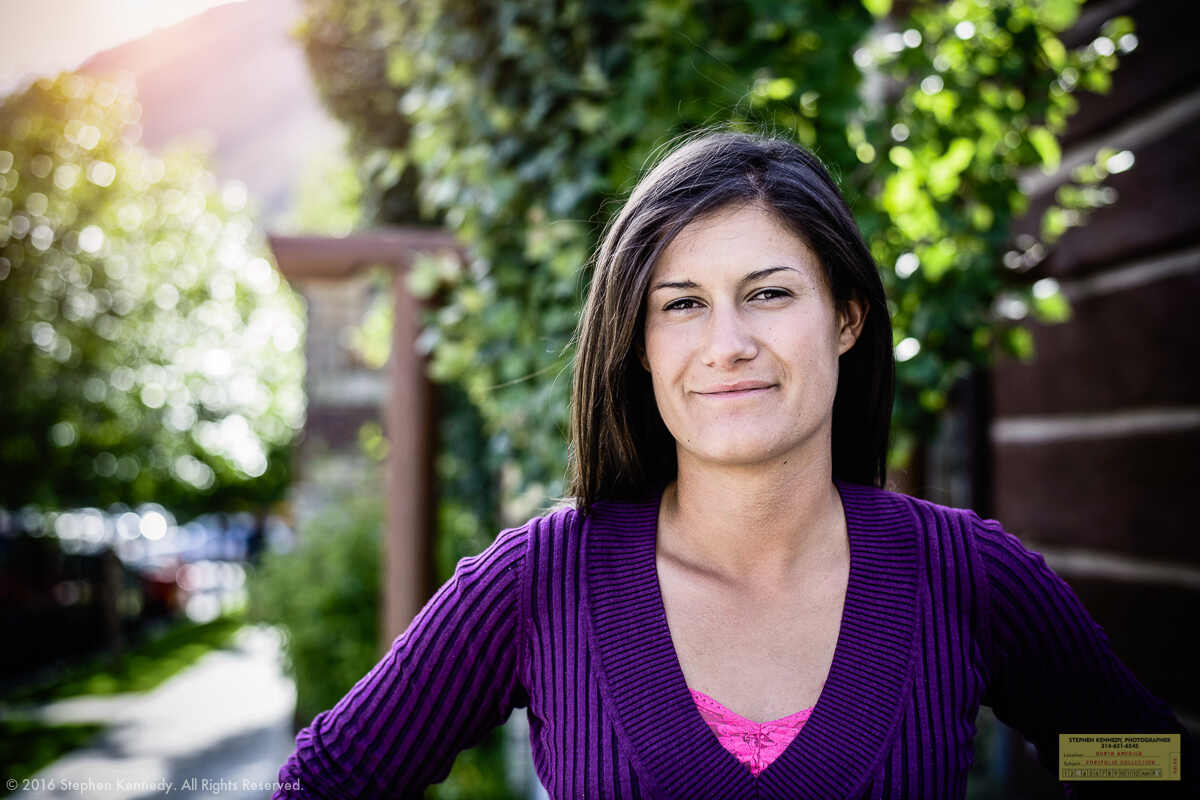 When I lived and worked in Dallas, my job was to fetch and deliver. That’s mostly what photo assistants do, and I wasn’t any different. I’d make runs to the film lab, to the camera stores, and to all points in between.

My first visit to Home Depot was in Dallas when I was sent to buy 20 cement blocks.

When an out-of-town client would roll in, it was my duty to meet them at the airport. In those days, you could pull up to any door at DFW and leave the car unattended.

One day I was sent to pick up a client at Delta arrivals. He was from New York and it was his first visit to Texas. When he exited the building, he appeared to wobble a little. I told him that he’d soon acclimate to the heat and humidity. That wasn’t the problem.

He was completely stunned by the look and feel of suburban Dallas. He was expecting a scene from a western. He look at me and asked, “where are the tumbleweeds?”

It was quite a ride back to the studio.

This portrait was taken in Jackson, Wyoming. People who think they know the place assume that every square inch has a western motif. Sure, there’s plenty of that in town. However, Jackson isn’t all sunbleached antlers and boot-wearing cowpokes.