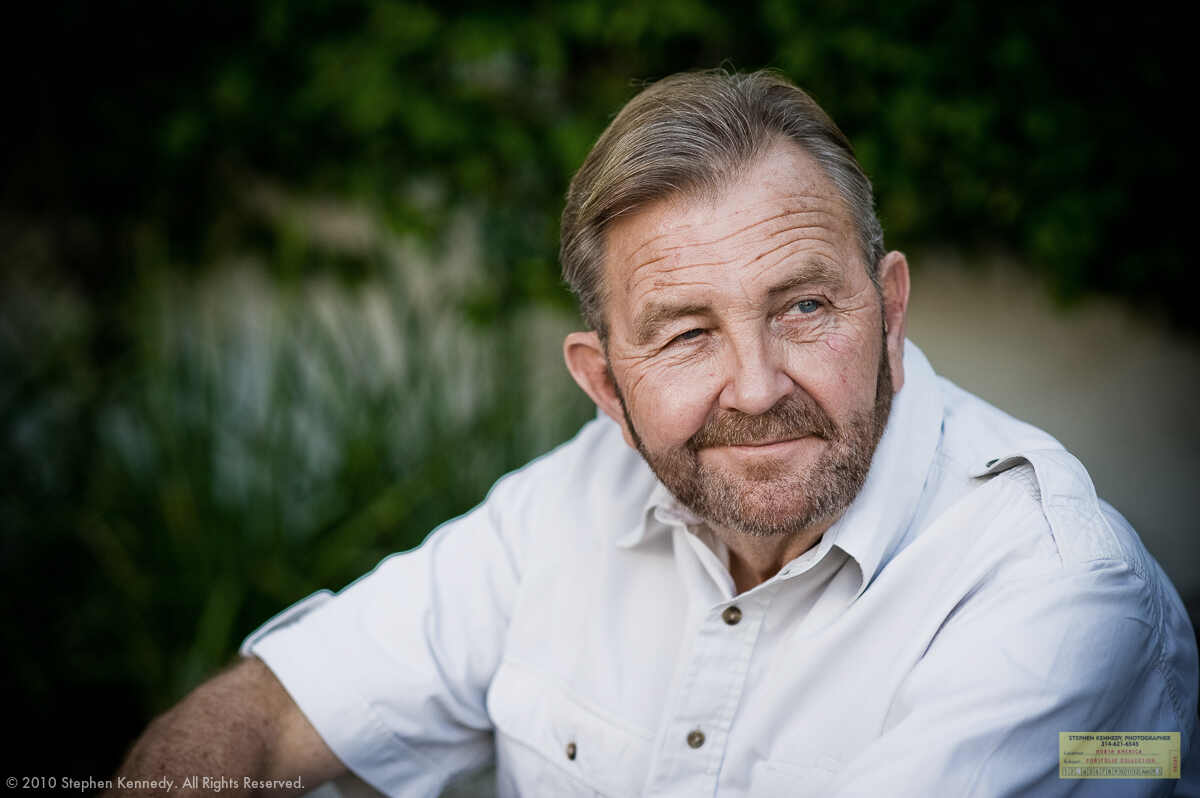 In the musical Hamilton, the older and wiser Aaron Burr advises young Alexander to talk less and smile more. Burr, accurately portrayed as the villain, isn’t wrong in his admonition. This foreshadowing sets the stage for the ultimate showdown between the men.

Last week I photographed some groups of people. Each little one had its own dynamics. Some attempted to dominate while others tried to either fit in or be ignored.

The wisest ones hung back to see which way the wind was blowing before making a move or a statement.

These careful observers are often the most interesting ones and are usually the best subjects.

Watching these watchers never gets old.