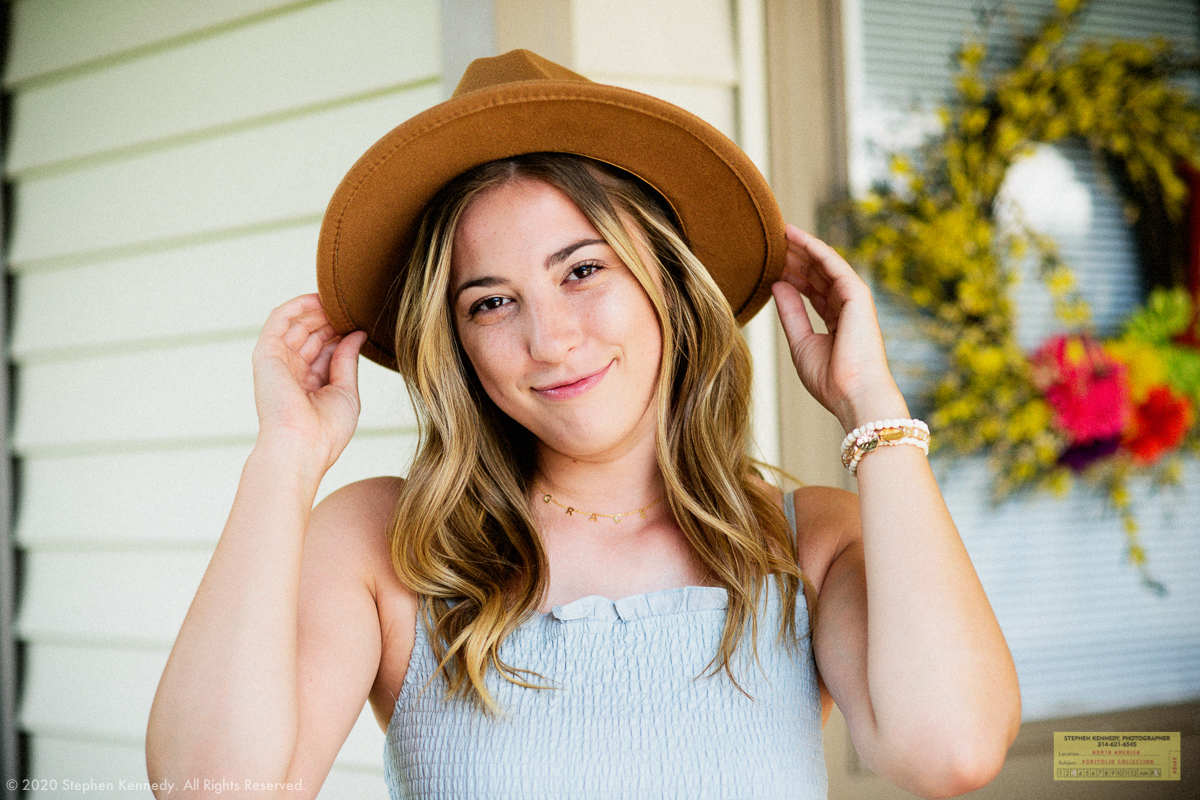 Summer isn’t my busy season for hired gigs. That means I have plenty of time right now to explore and test new ideas.

Waiting around for someone to initiate a photo session has never been my speed. Sure, it’s great to get paid to take pictures but I have a decades-old system in place to implement self-generated projects.

Earlier this month I had a photo idea for something unorthodox. I found a willing participant with Grace in Brighton, Illinois.

I arrived with my Nikon D800 and an 85mm lens and immediately realized that my idea wasn’t going to be nearly good as a plain old portrait session.

Abandoning the plan and defaulting to what I know best could be called a pivot, a fallback, or even a failure. Regardless of the name, it was another creative win.

Had I not ventured, there wouldn’t have been any gain.