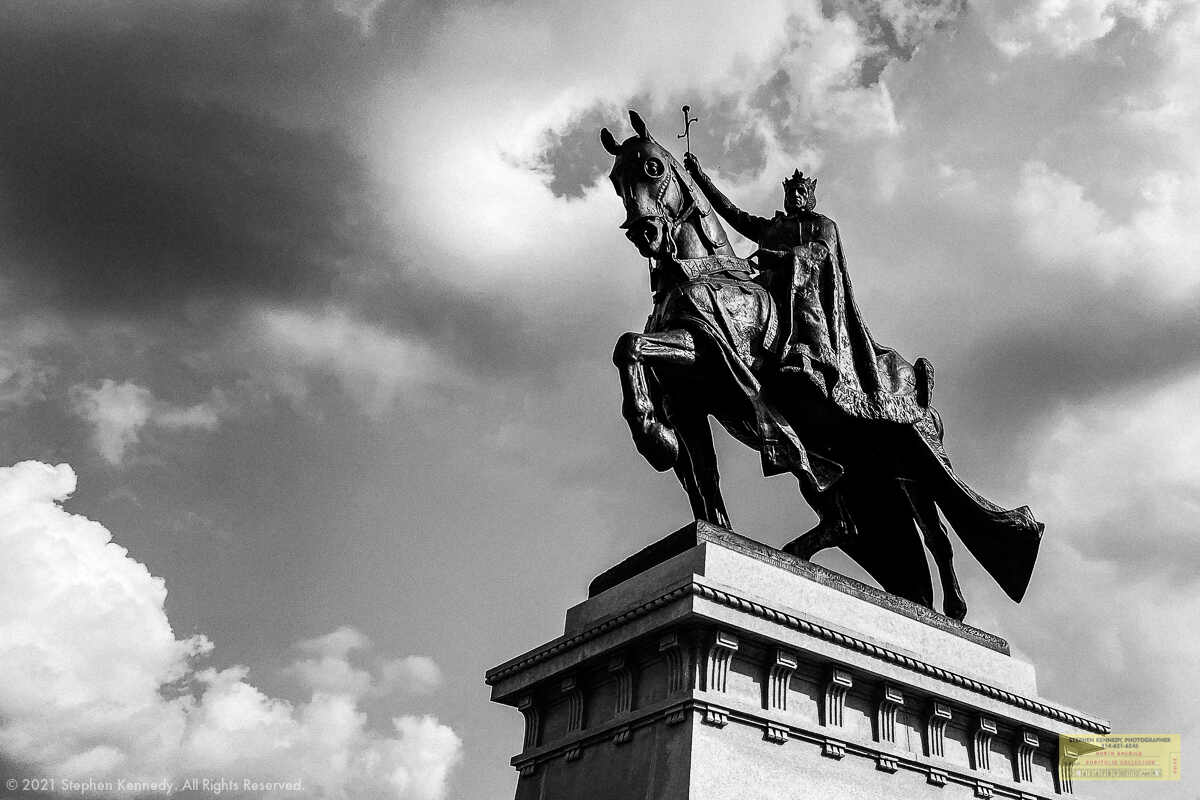 I don’t know. Likely just some guy that was famous for a minute.

Do you think he invented something or helped humanity?

Was he really that majestic?

The horse was, but probably not the man.

How did he get memorialized on a statue?

I think he knew the king/president/prime minister. Either that or a rich guy.

Does he have a name?

It says on the base of the statue that he was a saint. But that can’t be right if he’s gonna impale someone with that sword.

Isn’t it dumb to erect statues of people?

Past and Present Intangibles
Scroll to top