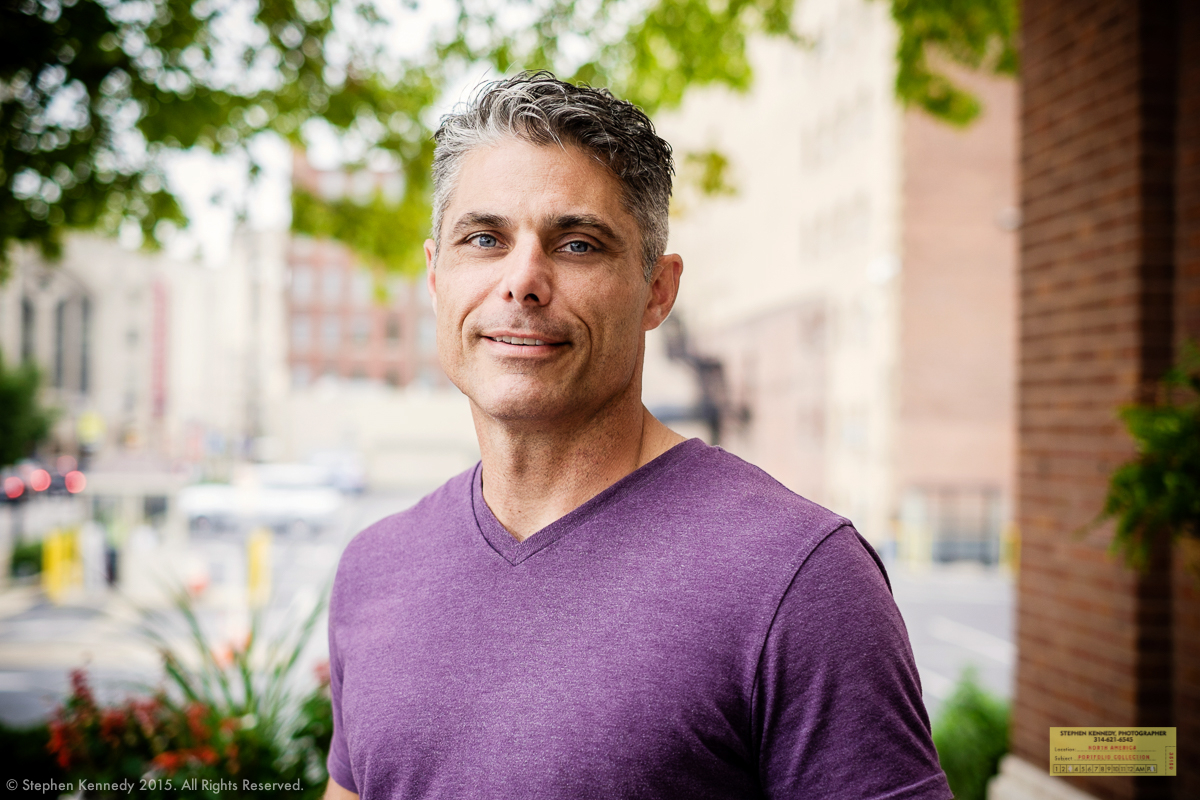 If something is 37 years old, can it still be useful?

I’m not talking about my portrait subject, Will. In fact, I think Will might actually be older. At whatever age he’s attained, it’s easy to see that he isn’t visibly deficient in any way, shape or form.

Regarding usefulness, I’m talking about the 37-year-old Canon lens that I used to take this portrait, which is not only still useful but still a magnificent tool.

The lens is a 50mm f/1.2 Canon FD which is a white whale for a lot of photographers of my generation. It was always the kind of item that was priced beyond my reach and so rare that I couldn’t ever find one to test or even hold in my hand.

It’s ironic that shortly after it was released it became obsolete with the introduction of Canon’s entirely new auto-focus lenses and cameras.

But as we moved into what is now the fourth generation of digital SLR cameras, it’s possible to take these compelling vintage lenses and mount them on modern-day cameras with adapters that cost less than a fast-casual lunch.

To answer my own question, this 37-year-old is plenty useful.

The attention economy
Scroll to top