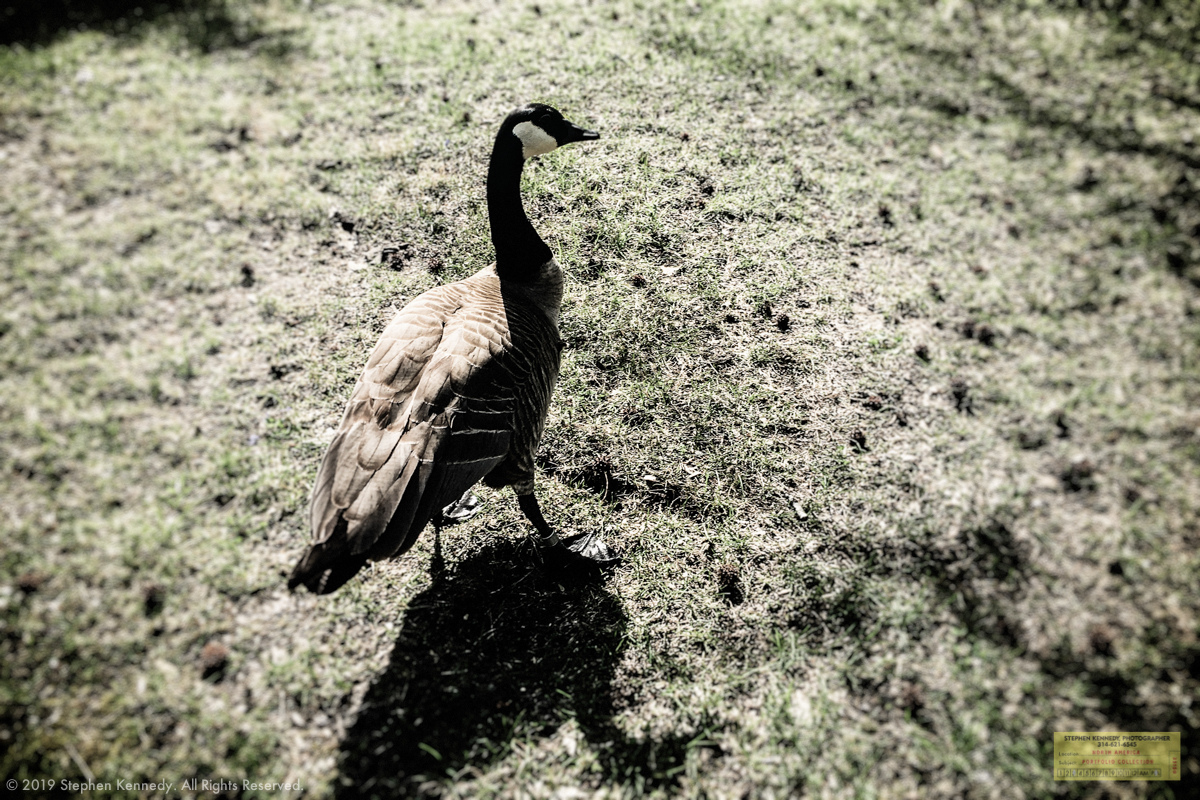 I live on a quiet street with very little traffic. The people that live near me value and respect privacy and mostly keep to themselves.

My other gaggle of neighbors is loud and obnoxious. Nominally, they’re from Canada but they seem unlikely to ever return to the province that they abandoned. Apparently, my corner of Missouri is a better fit for their collectivist tendencies.

They typically make themselves known by landing on my roof the way I’d imagine a meteor would announce itself.

They shout at each other and at anyone else that comes near them. To them, every day is a party and someone else is expected to clean up the mess.

That someone is me.