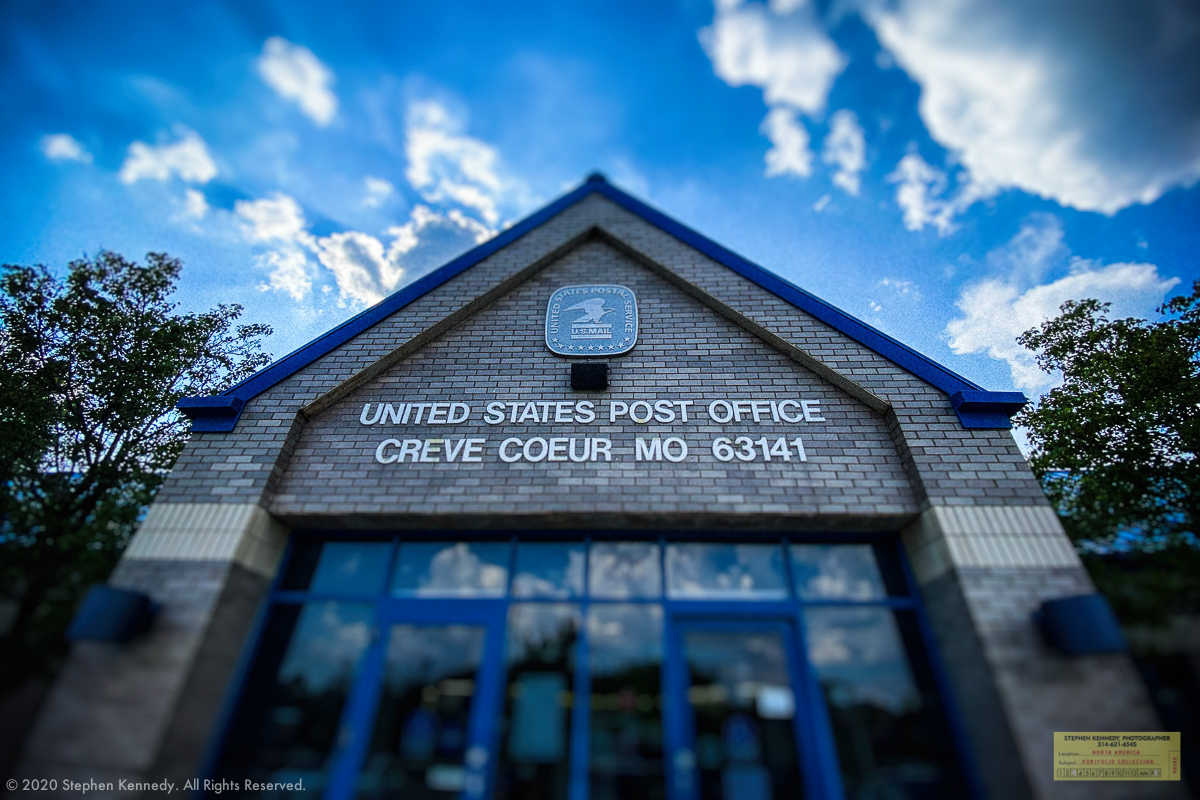 As long as I can remember, there has been a steady drumbeat against the United States Postal Service. And yet this institution sustains. Maybe it has to do with hundreds of years of operations and Benjamin Franklin as the first postmaster.

In the 80s and 90s, the theme was the USPS is a lost cause and it should be run like a business rather than a universal service. Naturally, the loudest voices were competitors who wanted a piece of the action like FedEx, Airborne Express, and UPS.

Ironically, or not, the biggest businesses of the time were Sears, Blockbuster, and General Motors. Not for nothing, Airborne has been dead for years.

There’s a cohort of elitists who frame their anti-post office bias as “benefiting society.” I can promise you that these swells live a life of luxury and plenty that is completely disconnected from the other 99% who want and need the mail.

Right now we have an entirely new set of charlatans taking aim at this institution. This perverted political strategy for “winning” looks like it’s from Tonya Harding’s playbook.

After traveling to and through thousands of towns I can say that I’ve probably seen more post offices than anyone I know, save for a retired postal inspector.

My great grandfather was a mailman. It’s a pity I never got to hear his stories or tell him mine. I think we’d have a good laugh as we watch history repeat itself.