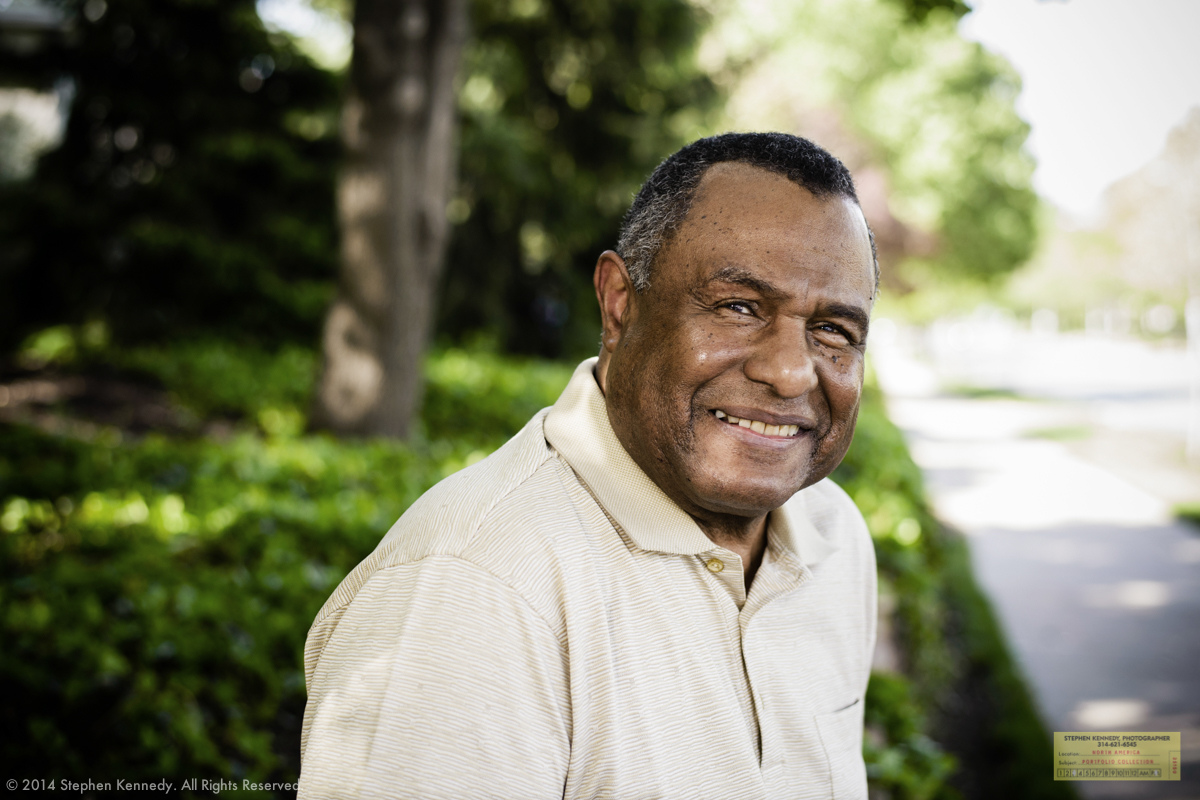 You can stand in a lot of places in Dallas and swear you’re in Phoenix. Many parts of Birmingham feel like Nashville. Pittsburgh and Cleveland have too many similarities to count.

The same can’t be said for Kansas City, especially when compared to St. Louis. These two Missouri cities are as different as Los Angeles and San Francisco.

Sure, downtown KC feels a bit like other similarly sized bigger cities. The look and feel of Kansas City’s neighborhoods are what I’m talking about. Country Club Plaza has no equivalent anywhere. I haven’t seen a street or road in the USA that comes close to the uniqueness of Ward Parkway.

This native Kansas Citian was photographed in Brookside, another part of town with no equal to be found anywhere.