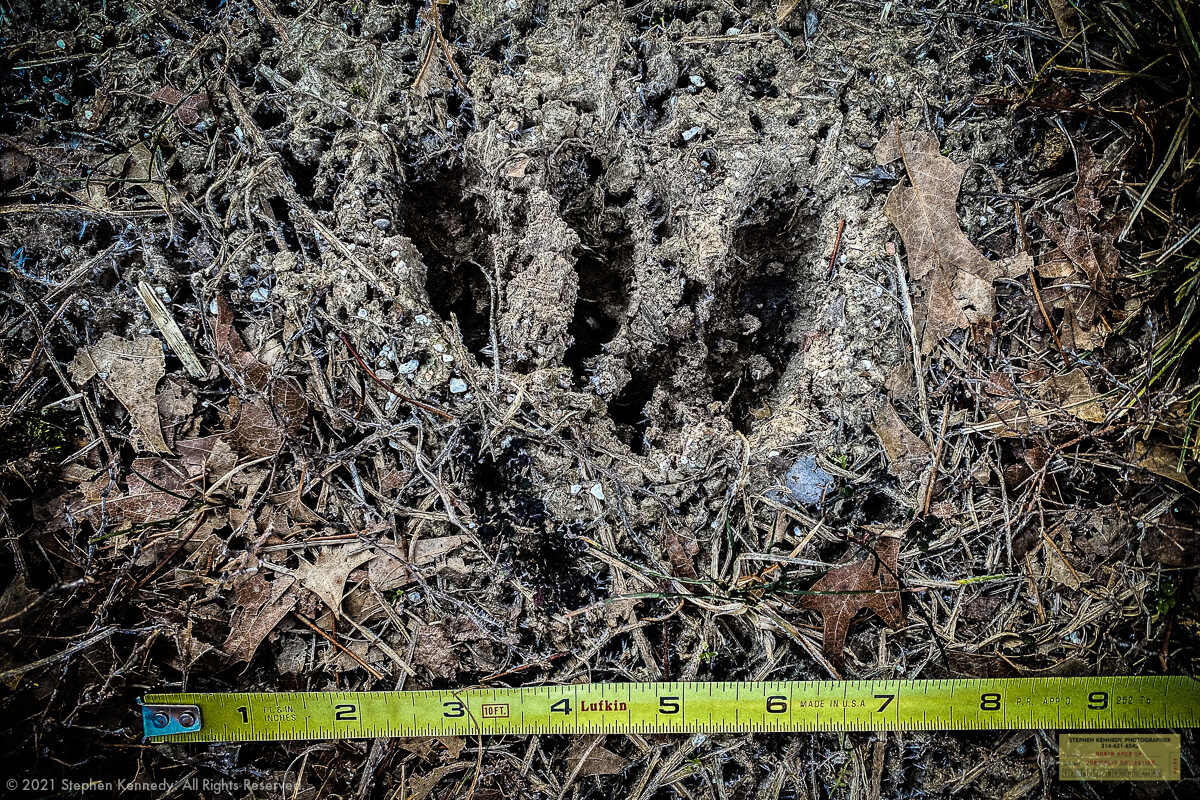 Now that in-person dining has returned to something close to normal, it’s nice to get together with friends and family.

In the two gatherings that I attended in the last four days, there was a sense of relief mixed with gratitude.

After a round robbin of catching up, talk turned to the most important issue of the moment in St. Louis.

Apparently, the bear population is exploding in Missouri. The bears aren’t just on the move, they’re upwardly mobile. A few have a love of wealthy inner-ring suburbs. Who can blame them?

Add bears to the list of coyotes, Canadian geese and ten-point buck deer that reside in my part of the county.

A few months ago, I noticed the paw print of this unidentifed visitor to my front yard. I wonder if the recently relocated bear might have been passing through.

Food For Thought
Scroll to top