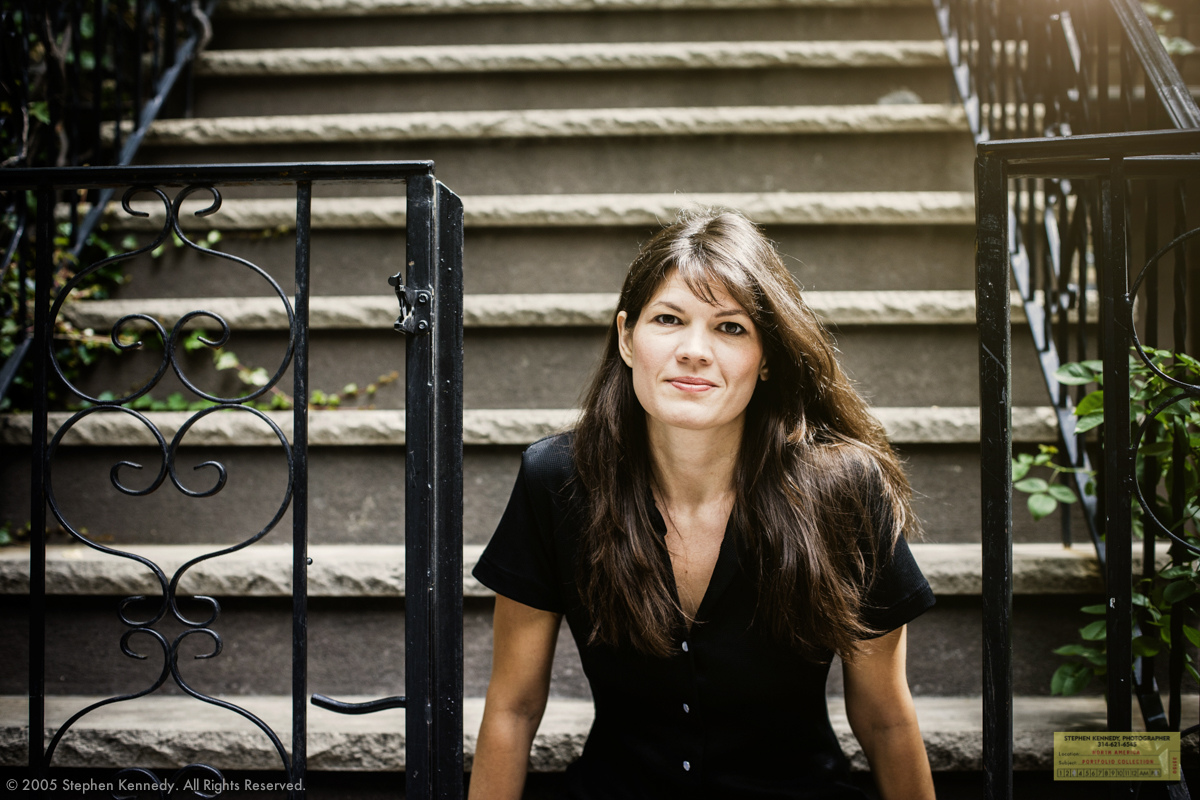 There’s a certain breed of cat in the photography world that pursues technical minutia above all.

Instead of spontaneous expressions of art, you get something that’s locked down and lined up. This crowd values equipment that is the top of the line with price tags to match.

Following this approach for portraiture would add a constraint that’s a bit like a straitjacket with some extra buckles. This kind of self-corsetting has always baffled me. So does the derisive jargon that self-anointed purists use to describe commonplace gear.

These folks will want to show you charts and graphs and tell you how you’re doing it wrong.

It’s not that I don’t know the shortcomings of certain lenses or shooting styles. It’s that I simply don’t care.

When I look at this portrait, I don’t see the distorted lines caused by the inherent flaws of a very pedestrian Canon lens.

The only thing that counts is what’s in front of the lens. That’s what I saw then and what I see now.

Pay To Play
Scroll to top