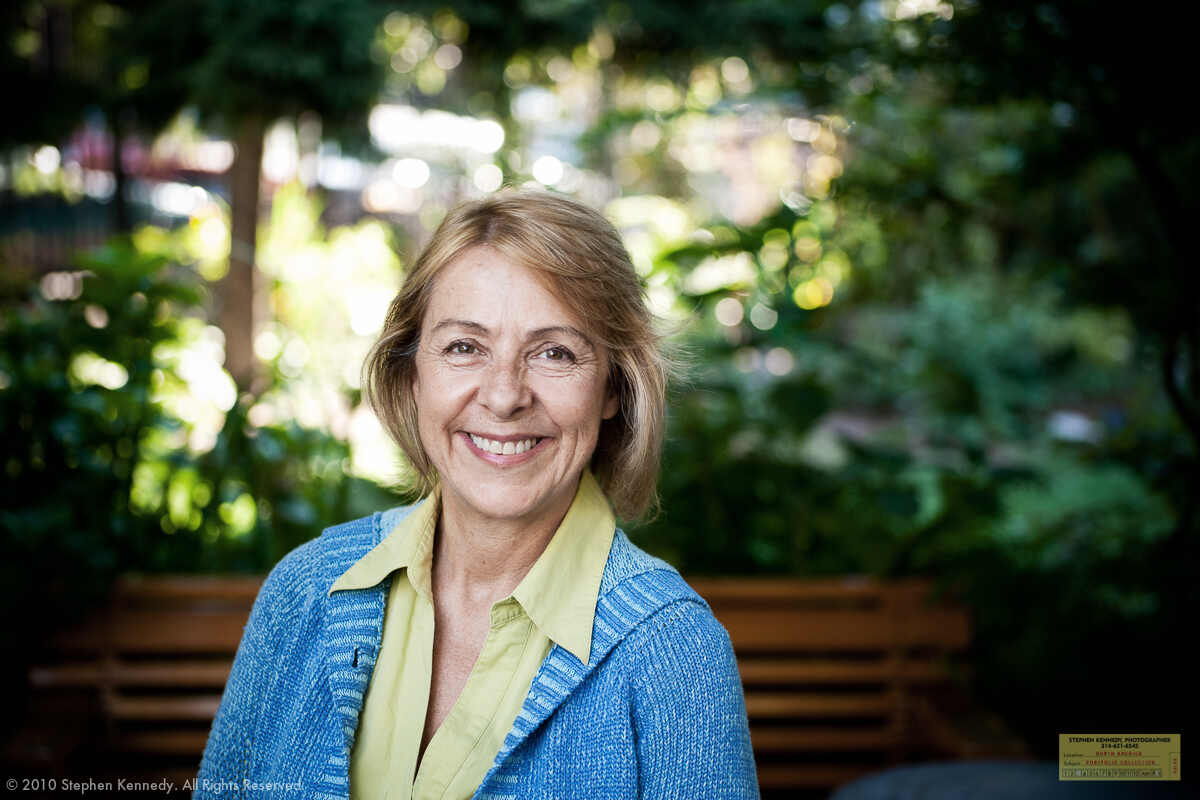 The people that I hire to be stock photography subjects are usually trained actors. I have nothing against professional models other than the fact that their remarkable looks tend to strain believability.

I like working with actors because they understand that they’re playing a role. The fact that I have an affinity for performers is an added bonus.

There is another category that I include when creating stock photos. In the business, we have a funny name for this cohort. We call them “real people” which is exactly what they are.

Typically they’ve never been in front of a camera. What I do is pretty simple, so lack of experience is inconsequential.

I hire actors through an online casting service that is very reputable. In order to make the subjects feel at ease, I allow them to bring a friend or spouse along to join us on the session. At the same time, I mention that I might also want to photograph that person too.

Only about one in twenty subjects bring someone along. When they do, it’s usually someone worth photographing.

On a particular session in New York, the young woman I had hired brought along her mother. I don’t want to say that the one was better than the other.

I will say that the photos of the mother have outsold the ones of the daughter by a sizable margin and has been the best “twofer” that I’ve had so far.

Bumbim You
Scroll to top