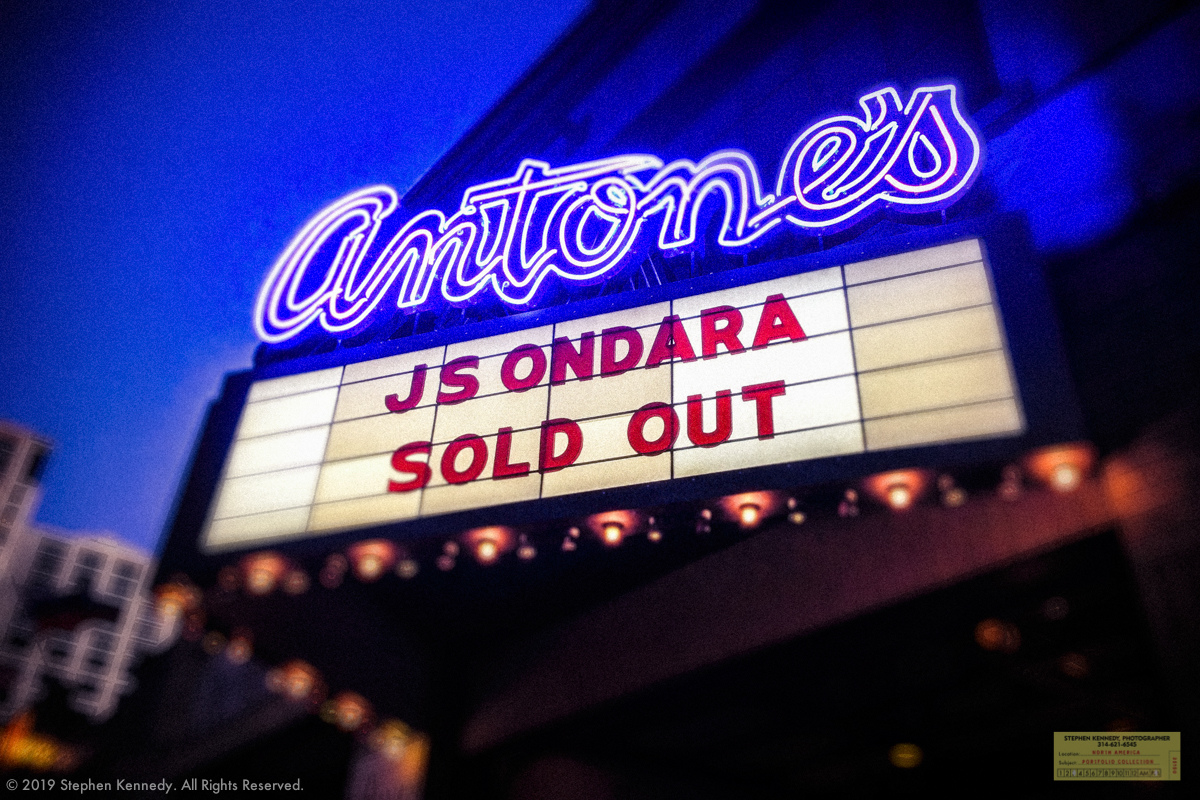 There was a time when I felt that I needed to know a little about a lot. I worked hard at that task by consuming all sorts of media in vast quantities. To a certain degree, I succeeded. But data and trivia aren’t the things that keep your brain engaged forever. I’m now seeking depth in just a few subjects. I’m also not afraid to say, “I don’t know what I don’t know.”

That leaves me a lot less time to hunt for new works of music, television, and film. Luckily there are a few people that I follow who have the kind of sensibilities that parallel mine.

One, in particular, is Bob Lefsetz. He’s a music industry expert who also has fantastic insights into the overlap of art and commerce. He writes something new and compelling nearly every day.

A couple of days ago he wrote a column about an astonishing young musician from Nairobi who is making waves in the US. One of his songs is now on heavy rotation for me.

The young man is J. S. Ondara and for some reason his name had a hint of familiarity to me. As I listened to his song “Lebanon” for about the eighth time I figured it out.

Exactly two weeks before hearing about J.S. Ondara, I had been wandering around downtown Austin with my camera. As I walked by Antone’s I noticed the marquee with the name J.S. Ondara and “sold out” underneath. I had no idea who that person was, but a whole bunch of people in Austin sure did.

Something about the energy of the place and the perfect June light compelled me to take some photos. I had no idea why, but I do now.

As I was walking away a guy asked me if I needed a ticket. I said no. Guess how I’m feeling about that decision? Now I’m on the hunt to find a show that I can attend now that I’m a fan. In the mean time, I’ll take solace in the miracle of how art connects us all.