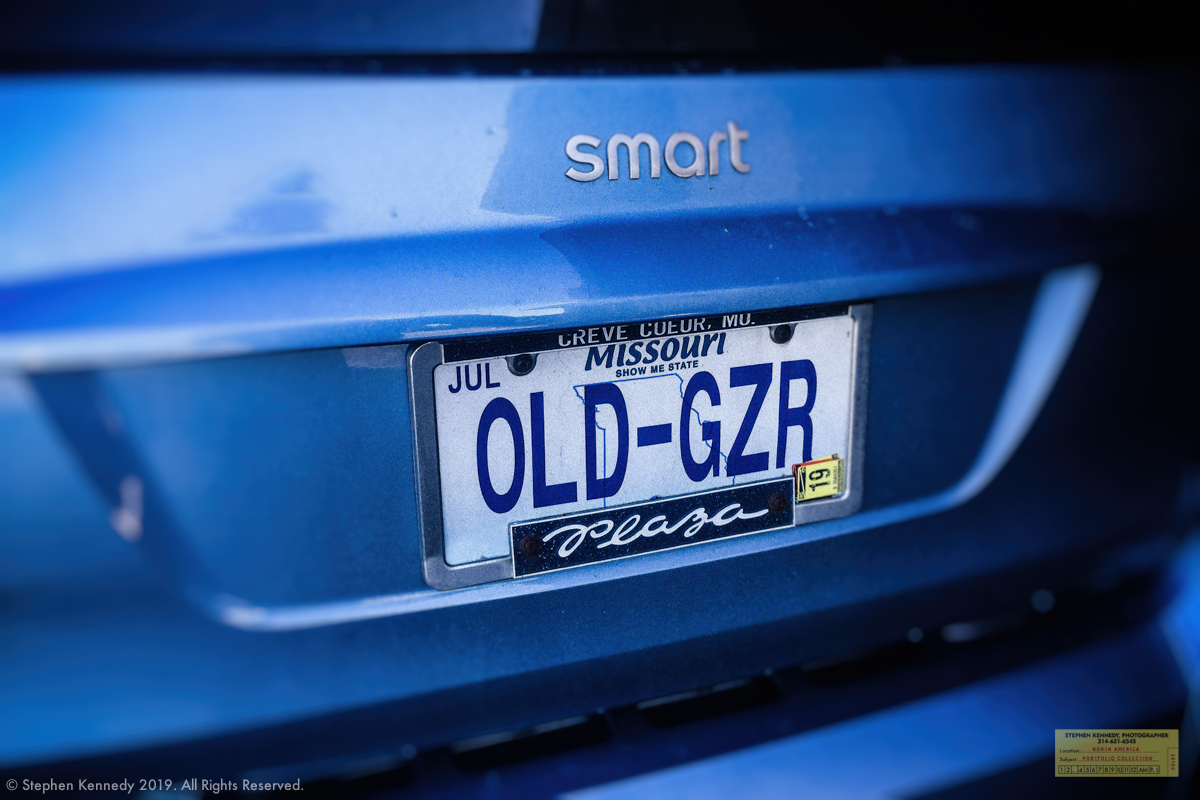 I’m not much on reading labels. Probably because I rarely purchase items that are processed, refined or contain multiple ingredients.

Maybe I’ve been influenced by Lloyd Dobler when it comes to buying, selling or processing anything as a career. As in, no thanks.

A few months ago I was picking up some necessities at Costco when I saw something a little out of the ordinary.

It was a microcar idling near the front door. In a parking lot full of big-iron SUVs this was like seeing a black swan. It looked like it might have escaped from the back of a 4×4 quad cab or a long bed dually.

As I moved closer I noticed an old gent sitting in the driver’s seat having a smoke. Through the haze, he appeared to be one of those venerated members of a greater generation. As I was about to respectfully inquire about photographing his car I noticed the license plate. A millisecond later, he began to verbally berate me for wearing shorts in subfreezing weather.

Talk about truth in labeling.

Of Undisputed Origin
Scroll to top