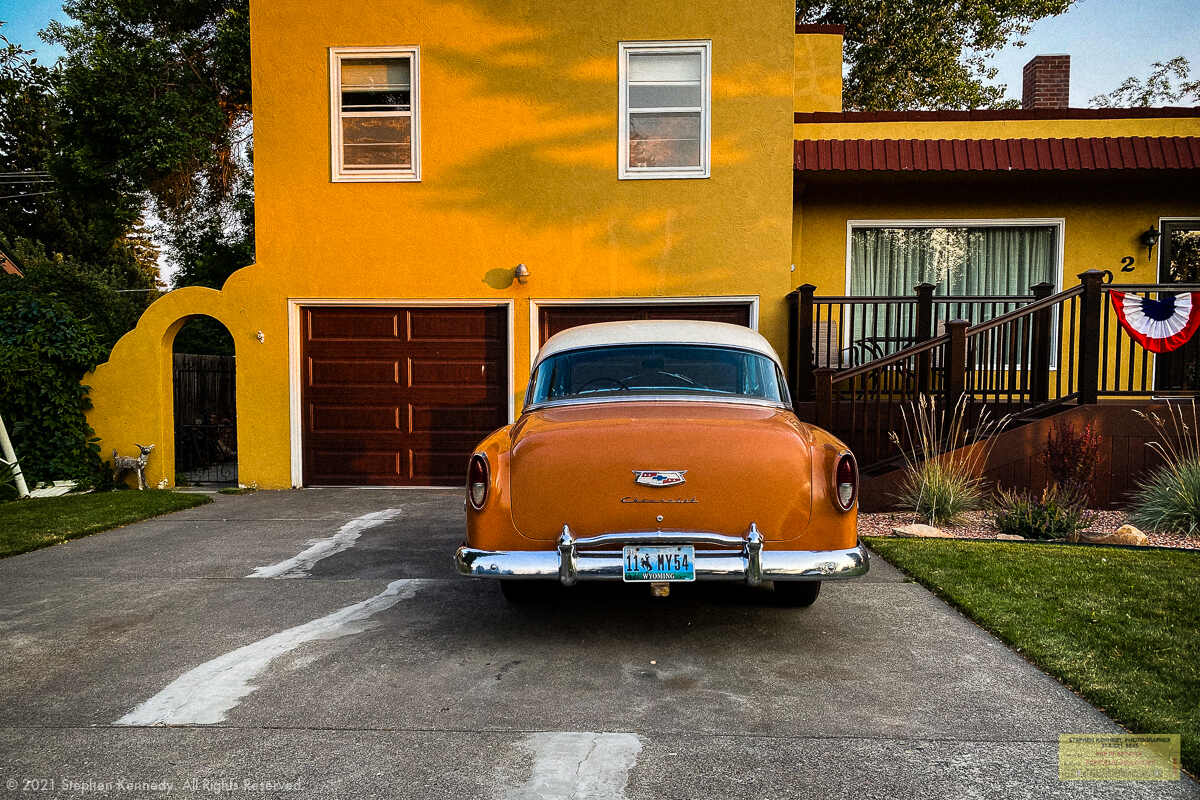 One might think that being a photographer disqualifies me for other work.

That’s not the case.

My other occupation is that of fleet manager for my family. This means that I take care of five cars in three time zones.

As part of my remuneration, I get to drive the oldest car in the collection. It’s a 2008 Mercury Mariner. A car so old that the brand is now defunct.

The Mariner has a great history in that it has a lot of formal schooling and some street cred. Its first college experience was in Oklahoma where it survived a couple of twisters and a theft. The car was stolen by a 13-year-old girl who had to get someone to actually drive it for her. The hired driver was 15 and he ran it into a light stanchion.

The second go-around with college took place in Kent, Ohio. It survived two brutal winters. It was routinely piled under mounds of snow. It always started and it never got stuck.

Don’t tell anyone, but this is my favorite car. It’s tried and true.

I bet the owner of this old Chevrolet knows how I feel.

I’m Not a Smiler

Room to Breathe
Scroll to top