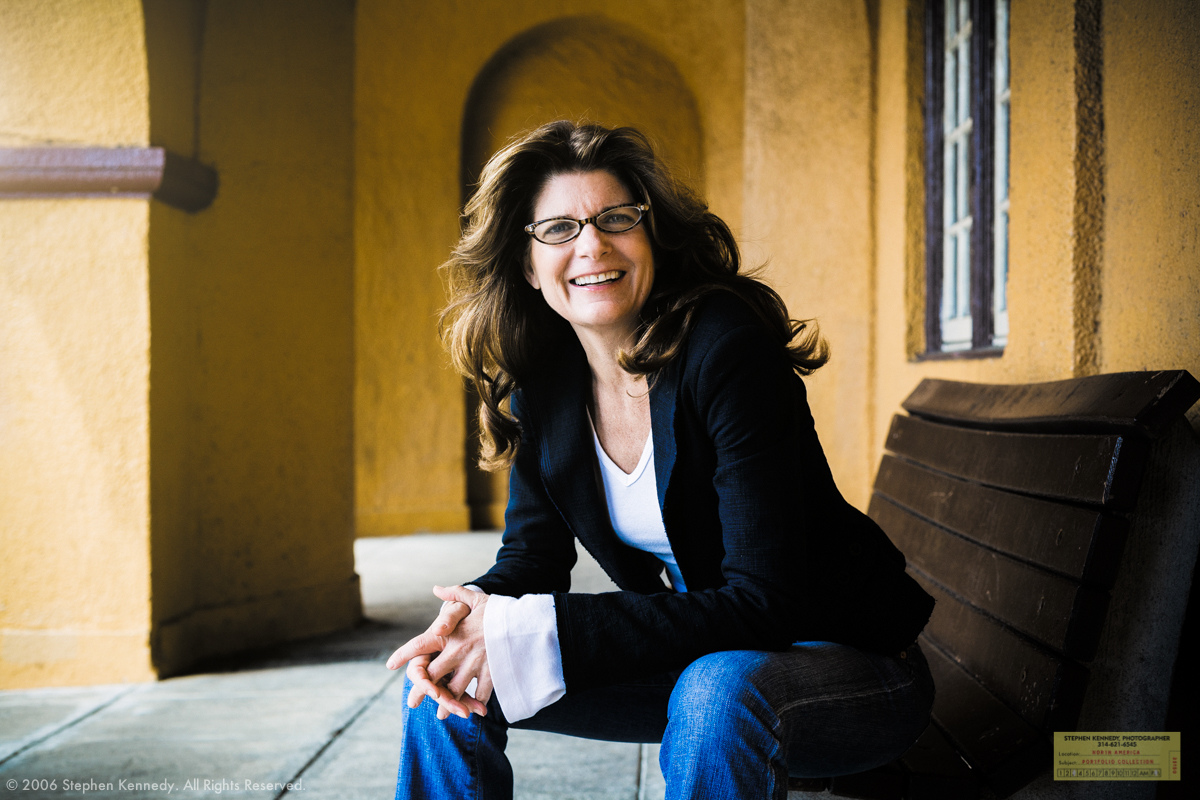 I don’t have many opportunities to travel by rail. Maybe that’s why I find it so appealing.

The sights and sounds that I first heard as a kid at the Amtrak station in Alton really haven’t changed much.

The anticipation of the arrival is on a low burn until the telltale sounds of the tracks vibrating ever so slightly in a way that lets you know that the train will be in sight momentarily.

The boarding process, unlike that of an airplane, happens quickly and efficiently. It only takes a second to get seated in a way that makes you feel like you own the place.

Then in a minute or two the train is moving. Slowly at first then rapidly to speed, with what feels like unlimited power toward the intended destination.

Watching the world go by from the window tells stories and reveals secrets.

In some ways, this is how I approach a portrait session. This one even started at a train station.

The Mighty Have Fallen
Scroll to top