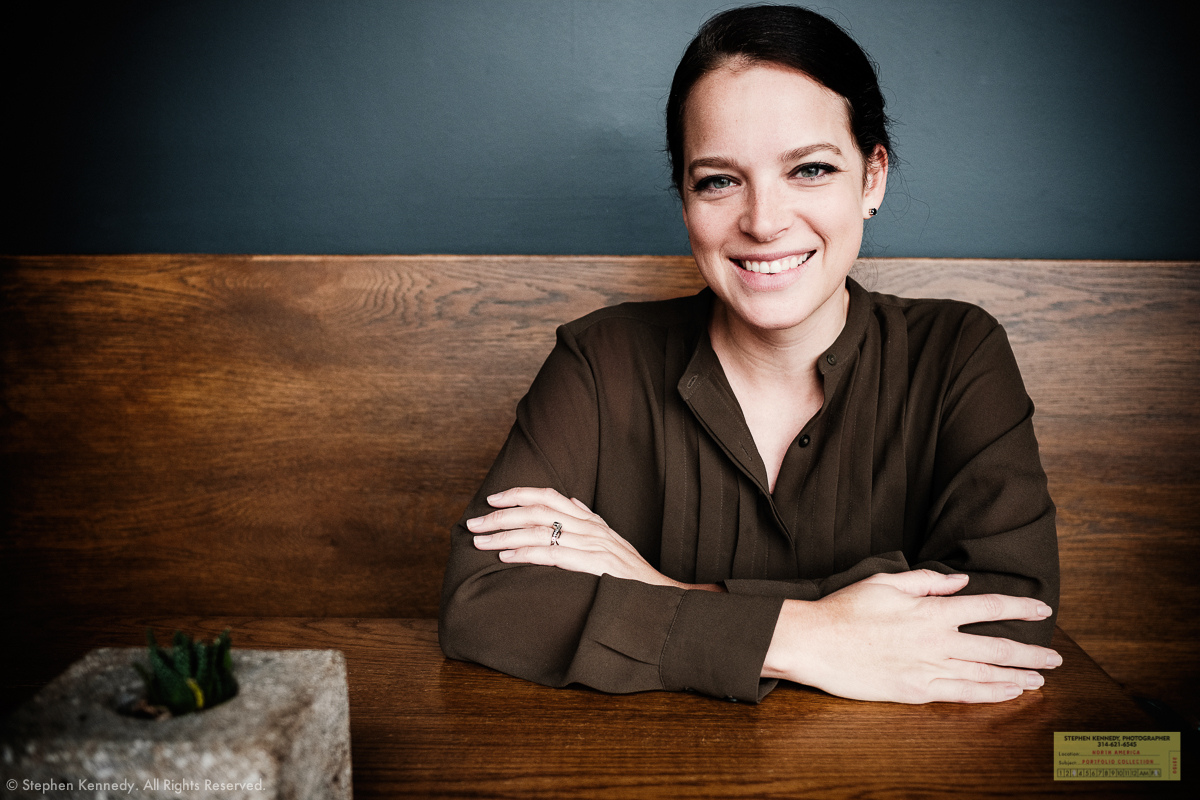 From 2014 through 2017 I could count on making a half dozen trips that allowed me to spend some time in Tulsa. It was not my primary destination, just a waypoint between St. Louis and Oklahoma City.

All of these entries and exits gave a little familiarity with the area.

Numerous overnight stays downtown as well as on the periphery of the city allowed me to see things at eye-level.

I found a lot to like. In late 2018, the city of Tulsa started a program to pay people to move to town. The proponents claimed that it was a rousing success.

Just a month before that odd land rush was announced, I spent part of an afternoon photographing some Tulsa professionals. We did the session in a great neighborhood that had all the amenities that I would ever want. This portrait of the CEO was taken in a coffee shop just steps away from her co-working space.

It’s pretty unlikely that I’ll ever be an Oklahoma resident but if that happens, it’ll probably be in Tulsa.