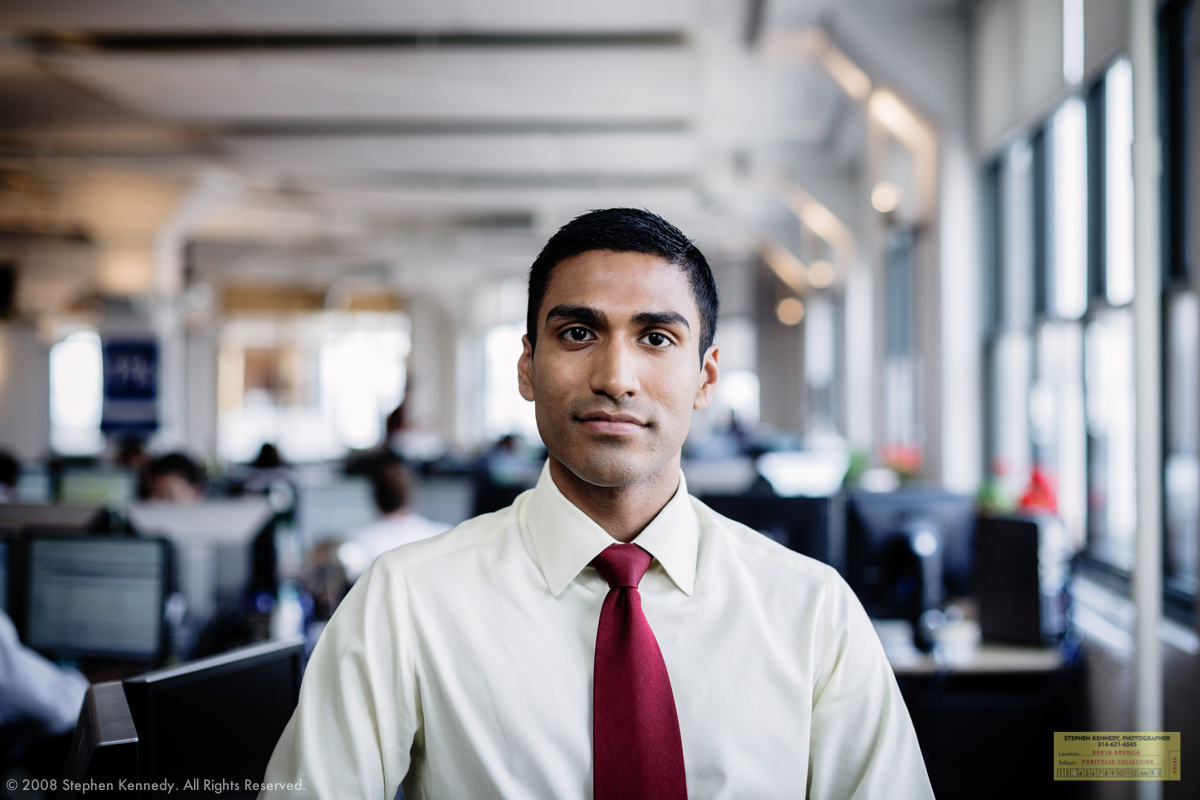 This was said to me in a parking garage of all places. I was en route to visit an ad agency when a guy holding a box of ties hit me up. Yes, it was as weird as it sounds.

The answer I gave him wasn’t one he had ever heard before.

I said, “No thanks, I already have a tie.” That stopped his sales pitch in its tracks.

It’s true that I have just one tie to go with my one suit and my one dress shirt. In addition, I have one pair of khaki trousers. It’s not all austerity though, I have a doubling of that number in the form of two sets of dress shoes.

After years of compulsory dress codes of Catholic schools, I vowed to avoid the tyranny of costume norms. That mostly succeeded but there are still times when a suit is required.

So if someone is getting married or buried, out comes my black suit.