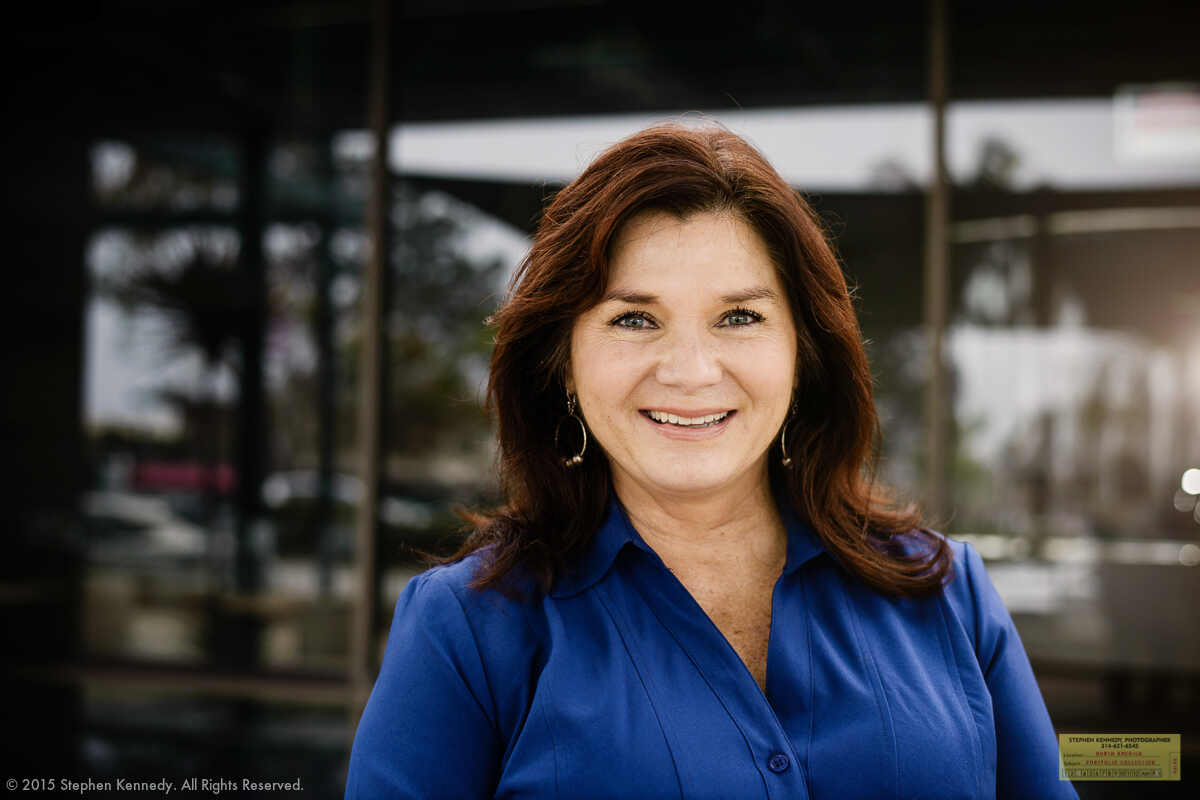 Commercial artists know that it’s nearly impossible to separate one’s self from hired work. That means when criticism comes, we take it personally even if it’s unfounded.

My last three professional sessions this month have been immensely satisfying. The common thread is that all of the clients were nice people who don’t trade in drama. They were as committed as I was to the creative process. The net result was work that made us all smile.

A little while ago, I got an inquiry for some new work. Within a few minutes, I could tell that what was wanted had no intersection with creativity. A hired camera mule was more like it, with the whip to be included for free.

As I pondered that future misery, I noticed a thank you note sitting on the corner of my desk. It arrived a couple of days ago, mailed from one of the subjects of my recent gig near Portland.

I decided that I need more of this (nice people) and less of that (manufactured drama).

Wouldn’t you know it…I’m all booked up and can’t possibly fit that other project into my schedule.