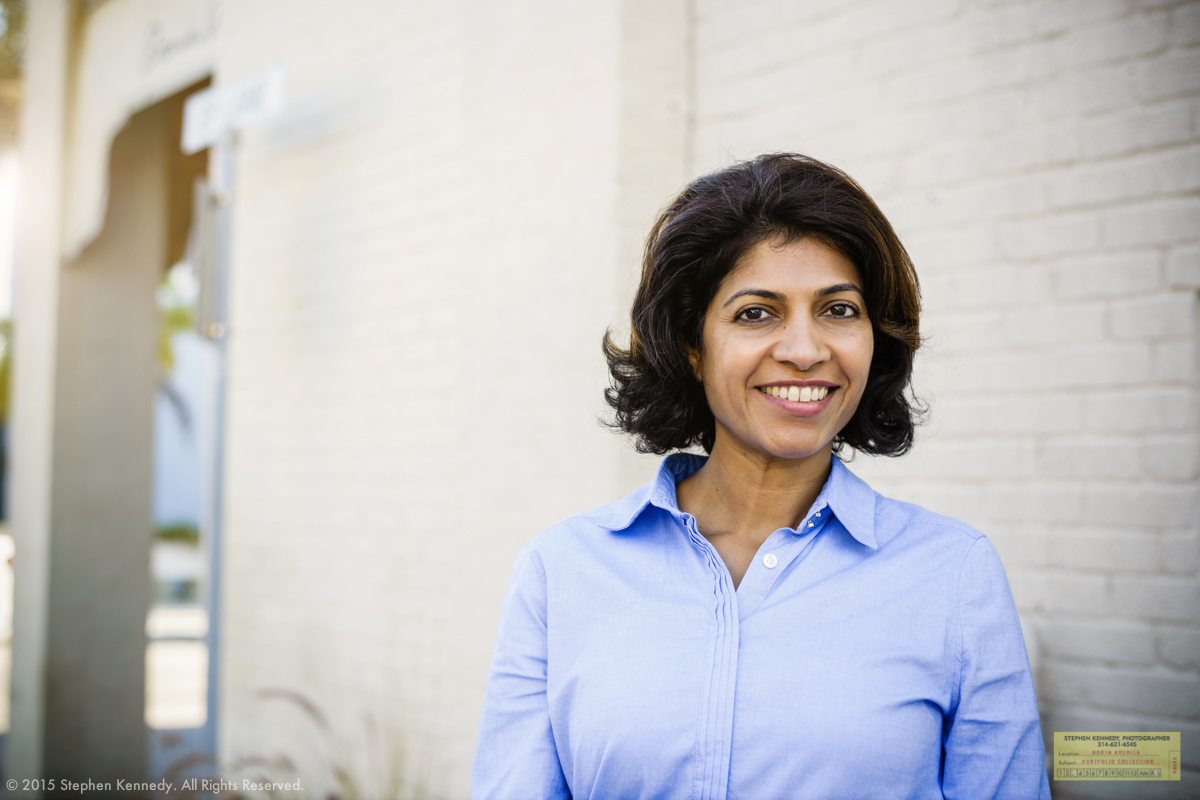 Hiring the right artist for the right project is a bit of a dark art. The goal is to get who you want but sometimes you settle for who you can get.

I just listened to a great interview with the director Barry Sonnenfeld. Barry was working as a cinematographer and was approached by Scott Rudin to direct The Addams Family. He accepted the gig but candidly asked Rudin why he’d use a first-time director. Rudin replied that his first two choices turned him down and nobody good was available.

Barry didn’t flinch or get too precious about himself. He took the gig and used it to launch a new career trajectory.

In 1992 I got a call from Newsweek inquiring about my availability to photograph an up and coming author. I said that I’d be happy to work for them and asked why they selected me. They said the shoot was already booked with another local guy but when he took the gig he forgot that it was on Rosh Hashanah.

The subject was Robert Waller, author of Bridges of Madison County. Waller, being a recluse and cantankerous bastard, decided after our session that he wouldn’t bother with another photoshoot until he was good and ready.

That meant that I had the only editorial photographs of Waller for about two years. The money I made licensing that single session over and over still boggles my mind today.

I’ve seen this happen with actors and models that I hire for shoots. For any number of reasons, first choice people don’t work out.

This Tampa session was a case in point. The person originally booked had a last-minute emergency. It was too late for me to postpone or cancel so I started over with my casting using a completely different resource. The first choice for the new casting never replied to the callback. I kept at it and finally found someone available.

That series of unfortunate events resulted in a collaboration this stellar subject. In the end, the third choice was the best choice.

Thanks Uncle Ron
Scroll to top