There When You Need It 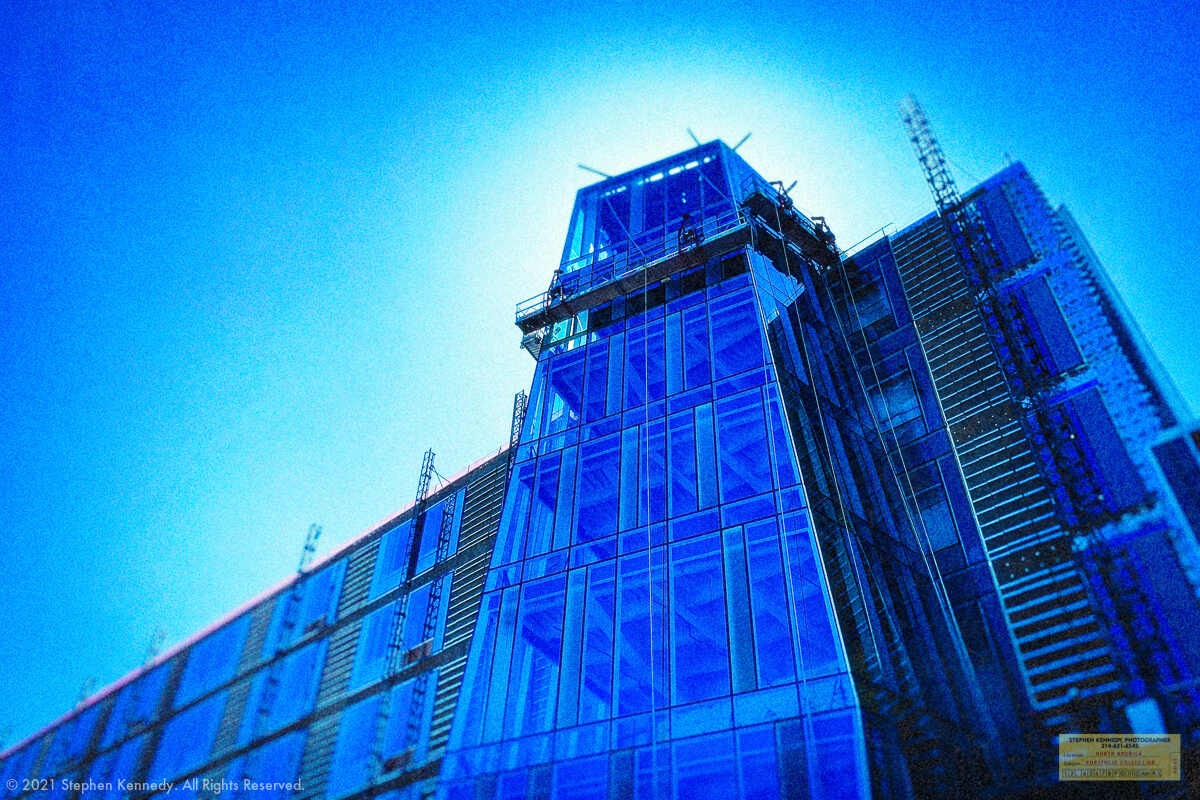 Here’s the thing about any children’s hospital. You never want to go there, but you’re glad it exists. I’ve had a few minor encounters with our steller pediatric hospital over the years. Mercifully, all of the outcomes were positive.

Late last year a friend was visiting St. Louis. When we met at a restaurant, she mentioned that she found a laptop bag in the back of her rental car containing two computers and some other electronics. She said that the rental car company had no real mechanism for reporting lost items. I told her that I’d have a go at it and if I couldn’t find the owner, I’d drive the case to the rental lot at STL Airport.

Within a few minutes, I tracked down the owner and she called me. She was from New Jersey but still in St. Louis. I asked where she was staying and she said that she was at St. Louis Children’s Hospital. Thinking I misheard, I asked again. She explained that her son was having major surgery early the next morning and that she might be able to jump in a taxi to get the bag.

Hold on! I told her that I was only 20 minutes from the hospital and that I would bring the laptop bag to her at a time of her choosing. She agreed to let me make the delivery.

The next morning, her husband called and we made arrangements. A little while later, I met him at the non-emergency entrance and handed off the bag. We chatted for minute, which seemed to be a welcome distraction since his son was in surgery at that very moment.

He told me that they’re from suburban Philadelphia. I asked how he ended up in St. Louis when CHOP (Children’s Hospital of Philadelphia), considered to be the best pediatric facility anywhere, was so close to home.

It turned out that the docs at CHOP said that a surgeon in St. Louis was the expert for this case. That’s how they came to be in St. Louis and that explains why keeping track of a laptop case fell between the cracks.

A few weeks after this encounter I found myself in suburban Philadelphia. On my morning walk, I noticed this almost-finished building.

It’s a new surgery center for CHOP. Or as any parent would call it, “a lifesaving beacon on the horizon that you hope you never need.”