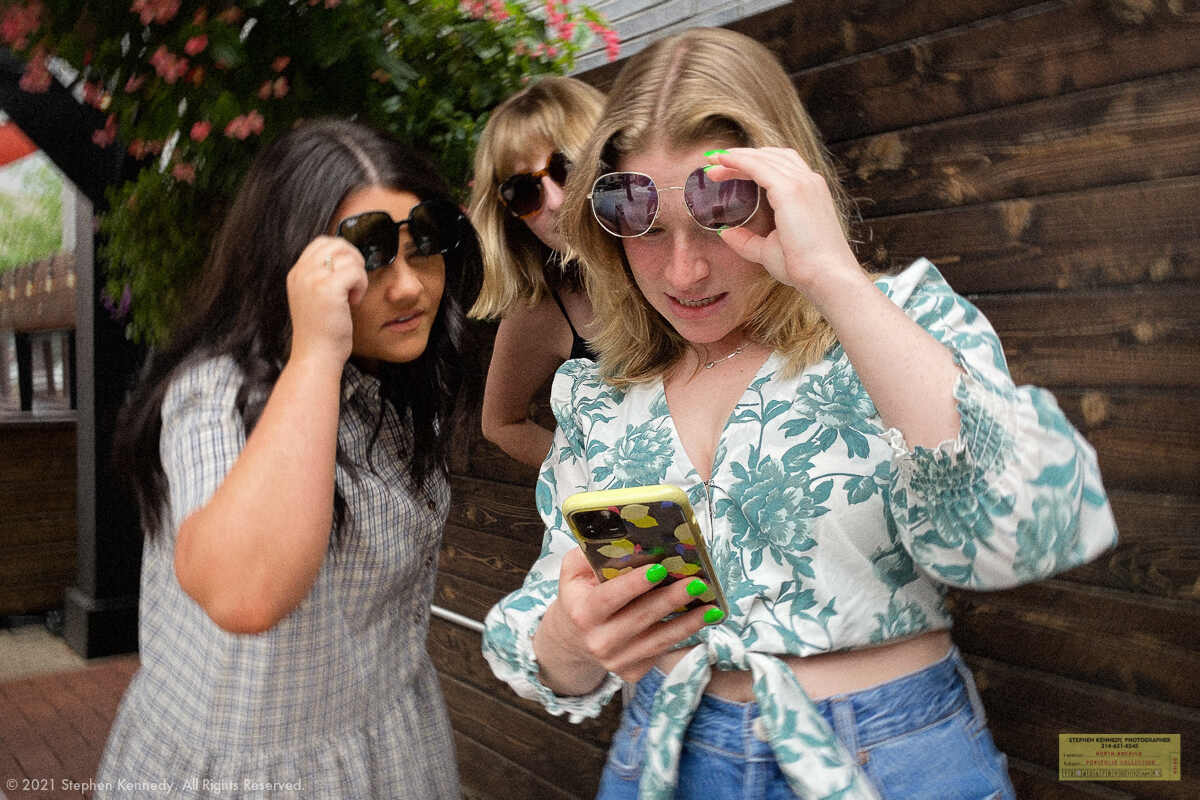 That is something that I’ve never heard of as a commercial photographer when criticism is involved.

That’s because it is me. After all, I made the photograph.

Hired work means that the client is entitled to get what they want. I think that’s more than fair. He who pays the band calls the tune, goes the old saying.

The trouble happens when someone doesn’t possess the words to describe what they want. There’s never a deficit in language to say what they don’t like.

Seth Godin famously tells people that they shouldn’t read one-star reviews of their work. I agree. At some point, it’s unavoidable. In those instances, a thick skin is a great defense.

Recently I took a portrait of a trio using one of their phones. My first attempt didn’t make the cut. None of the critics were pleased.

After a few composition adjustments and a few more frames, I earned a passing grade.

What’s The Catch?
Scroll to top