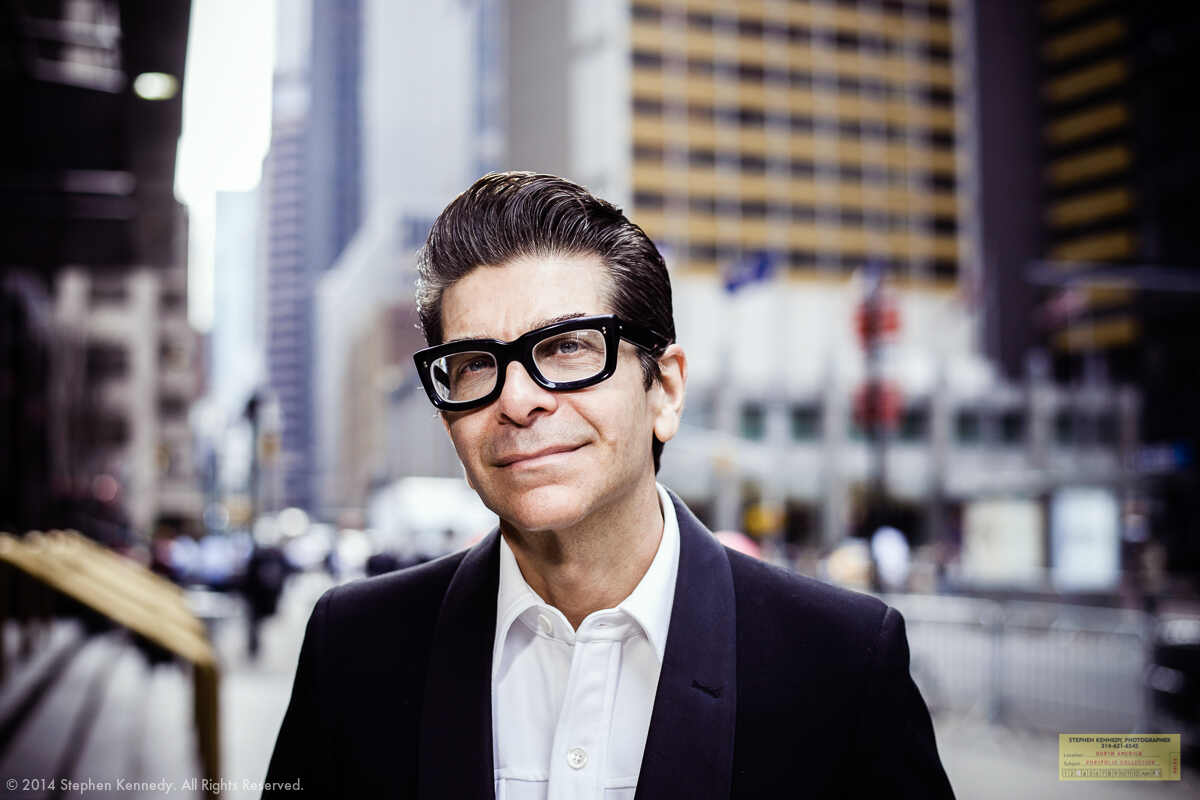 This was the greeting that I received when I walked into the employee commissary that I accessed with my guest badge. Normally I would have been slow to react. However, this was the third of the company’s offices I had visited which made this indulgence seem normal.

I was making my way east after starting in Silicon Valley with an intermediate stop in Michigan and finally to New York for this tech colossus.

They feed their people as many meals as they can, thus getting more productivity and also getting the best employees that money can buy.

Every person I met and photographed was stellar. The client was nice and the hospitality was off the charts. I returned the favor by giving them exactly what they wanted. That was only fair, given the rate I was charging.

The only thing was that what they wanted was something to match a particular look that was competent and solid. Then again, technology and art are often at odds.

Knowing that I wasn’t going to scratch any creative itch for this gig, I made plans to do some personal work while in New York. The day after the last frame was taken and the last gourmet meal digested, I met this fellow near Carnegie Hall for a sidewalk session.

They got theirs and I got mine.