Art Walk: The Hill in STL 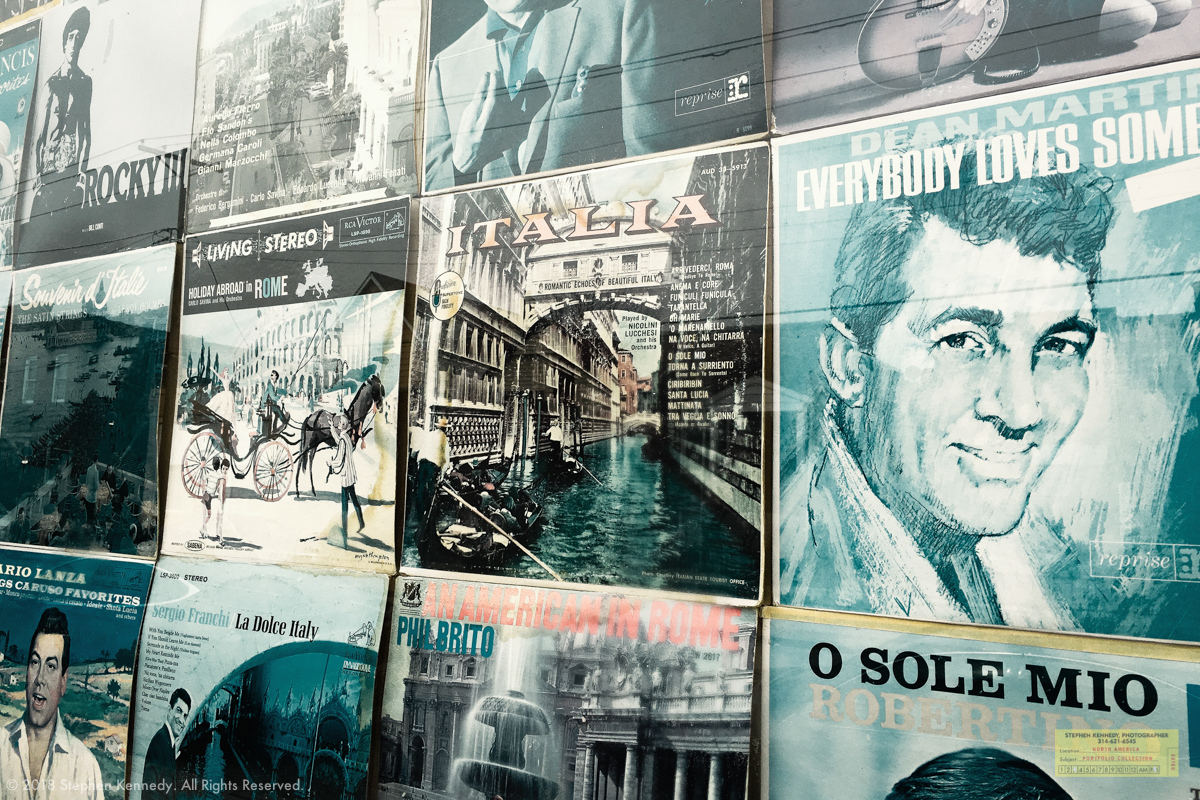 I opened my first studio in St. Louis in a place that was known for Sicilian cuisine instead of strobes, light stands, and film. The neighborhood where I started is called The Hill and is the Italian neighborhood populated by multiple generations of Italian-Americans.

It was only through a strange series of events that I ended up on The Hill. The established photo district at the time was in downtown St. Louis, in proximity to the labs and to the ad agencies.

As a rank beginner and without self-identifying as an outlier yet, I made the boldest unconscious choice that I could by hanging my shingle in a place where people weren’t used to going for photography.

This studio was within walking distance of 19 restaurants, delis and bakeries so I really didn’t have to twist any client’s arm to make the 12-minute drive from downtown to shoot with me. I also never had to cater any food because eating and drinking was just “a skip away” as my neighbors would say.

I was there for five years and every day was a new adventure. I still have plenty of friends in the neighborhood and I look for any opportunity to drop in.

I was there a few days ago and took a little walk and discovered a nice window treatment that is worthy of the neighborhood.