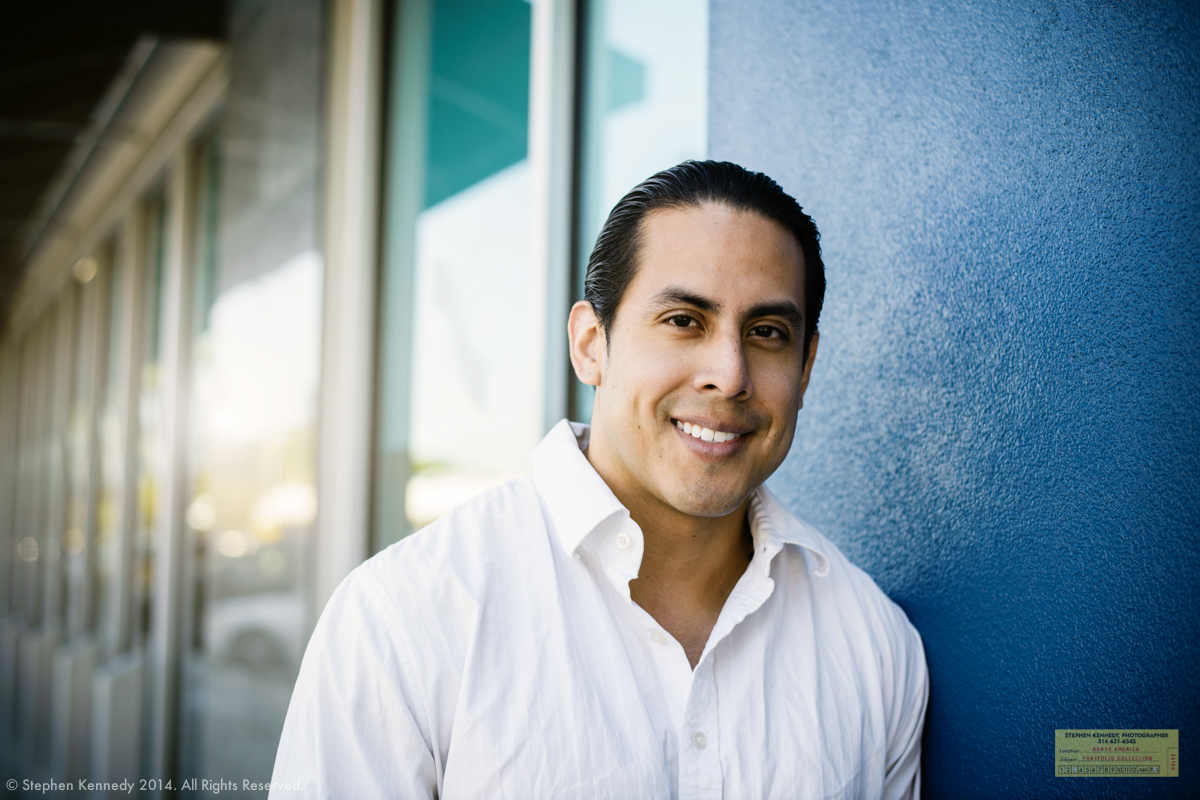 When I got my assisting gig in Dallas, I also lucked into a great apartment. The place had previously been occupied by my employer’s fiancée.

Thanks to a late 80’s local economy that hovered above depression, I got the place for a song.

The neighborhood was fantastic. I was just across Northwest Highway from University Park which is second only to Highland Park for wealth and privilege.

The shopping area down the street from my place put me in proximity to the elites. I’m sure they had no idea that they were crossing paths with a kid who worked in a photo studio in a neighborhood so bad that the trash dumpsters had to be locked.

My old apartment has long been torn down and replaced with attached townhomes priced for oil barons and oligarchs.

The shopping area has miraculously stayed the same.

When I’m in town for any reason, I try to make time for a quick photo session. It’s a great reminder of where I started and how some things endure.