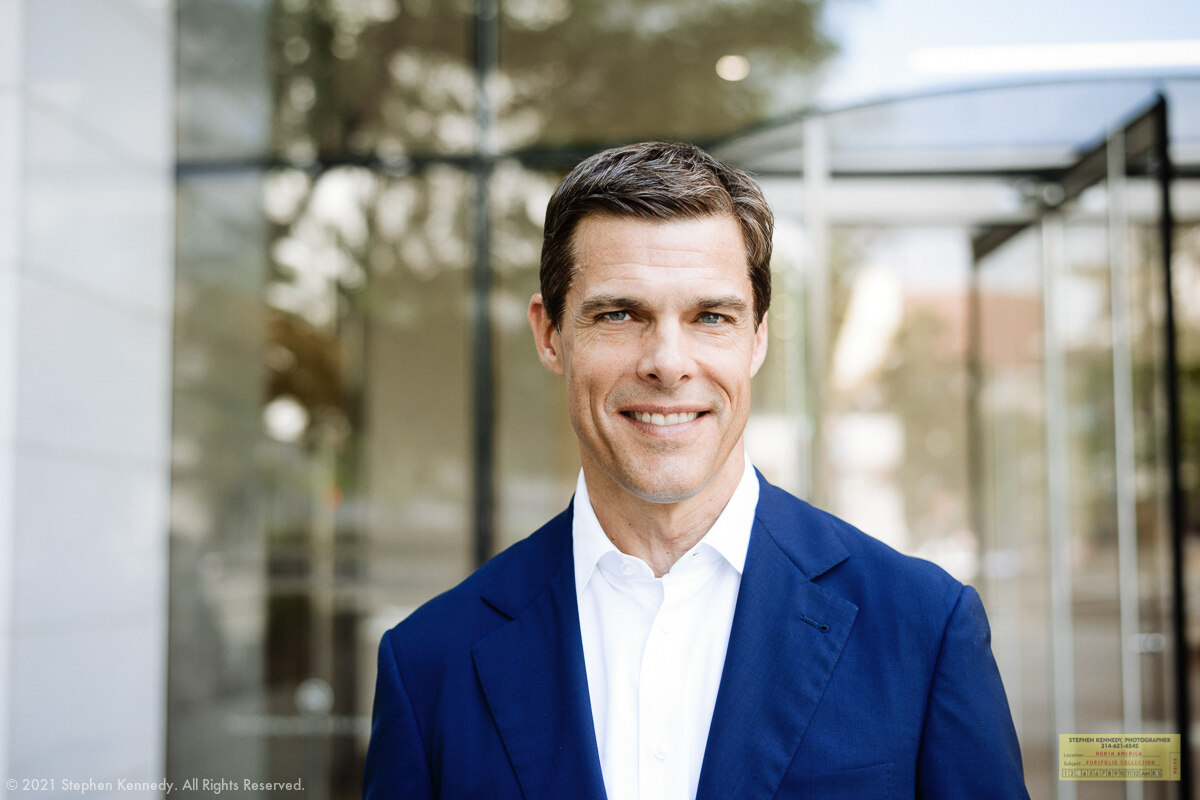 One of my most successful business relationships was with a law firm in Kansas City. Over three years, I photographed 75 of their partners in a dozen cities. My fees were high and the client got their money’s worth.

Since then, I’ve worked with only one other law firm. The deal, whether it was in Denver, LA, New York, or Washington, was the same as the Kansas City firm. In short, I photograph their most valuable attorneys quickly and deliver work that will earn back more than they paid.

Other firms have tried to engage me for similar work. On four occasions, I’ve been presented with RFPs to photograph all members of large firms. As in hundreds of lawyers at once.

The first time this happened, I agonized over every detail. My reward was to be rebuffed.

The second time I just gave a verbal quote. Three weeks later they opted for a vendor that promised great results for pennies on the dollar compared to me.

A few years later, two more law firms solicited a bid. Now wiser, I said that if an RFP was involved, my style of work wasn’t what they needed. By the way, the last two firms never shot new work with any photographer. One firm repurposed existing “yearbook” style photographs and the other skipped portraits of their partners entirely.

That’s for the best. I have no intention of creating an assembly line. If I can’t make a portrait like this recent one made in downtown Denver, I’ll do something else.

My Kind of Protest
Scroll to top