The Counting of Beans 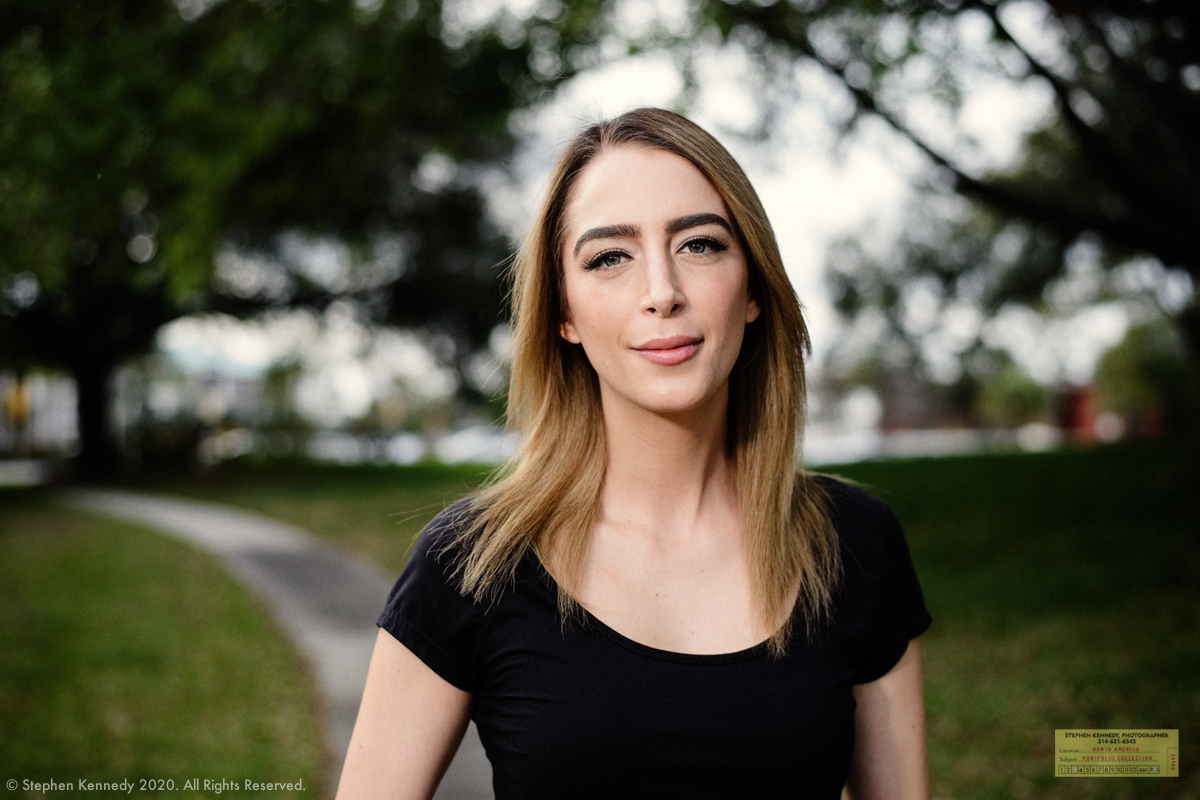 Some artists charge for their work. There are many ways in which this is accomplished. Retail transactions are the easiest to understand. Here’s the price. Or as Steve Bob Klein would say, “you can take it or you can shake it.”

In these instances, having a contract in place is a sensible course of action. To me, contracts are a blessing. The drudgery of negotiation and fiscal matters get settled long before the creativity starts.

Once in a while, an artist will be faced with a client who has a faulty memory as to the particulars of an agreement. This is often presented as a re-negotiation long after the creative work is done and delivered.

More often than not, the “reasons” are presented in the most absurd and implausible ways. I was once asked for a refund of 7/8 of a commissioned project because a new CFO determined that I had only “worked” one hour of a standard eight hour day.

The CFO had somehow calculated that I had operated my cameras for a combined total of one hour of a long shoot day. Therefore they were keen on a renegotiation of settled business.

I replied that their math was faulty.

They then invited me to prove them wrong.

I didn’t waste any of my valuable time explaining that I’m not a tradesman and not their employee and that my decades of experience can’t be reduced to a line item. I also refrained from reminding them that I sold them a nonrefundable license, not a lien on my time.

I simply said that the five hundred frames captured that day were all shot at 1/250th of a second. So I was actually getting paid for about two seconds of “work” by their measurement.

I went on to thank them for their business and hoped that I could work for them for a few seconds in the future.

There was never a reply to my email. I went on to do more work for the company under my same standard contract. The last I heard, the CFO was selling in-ground swimming pools.

The portrait of this young woman was one of 80 frames that I captured recently on a session in central Florida.

I labored for exactly 1/640th of a second for this one.

Revealed by Darkness
Scroll to top