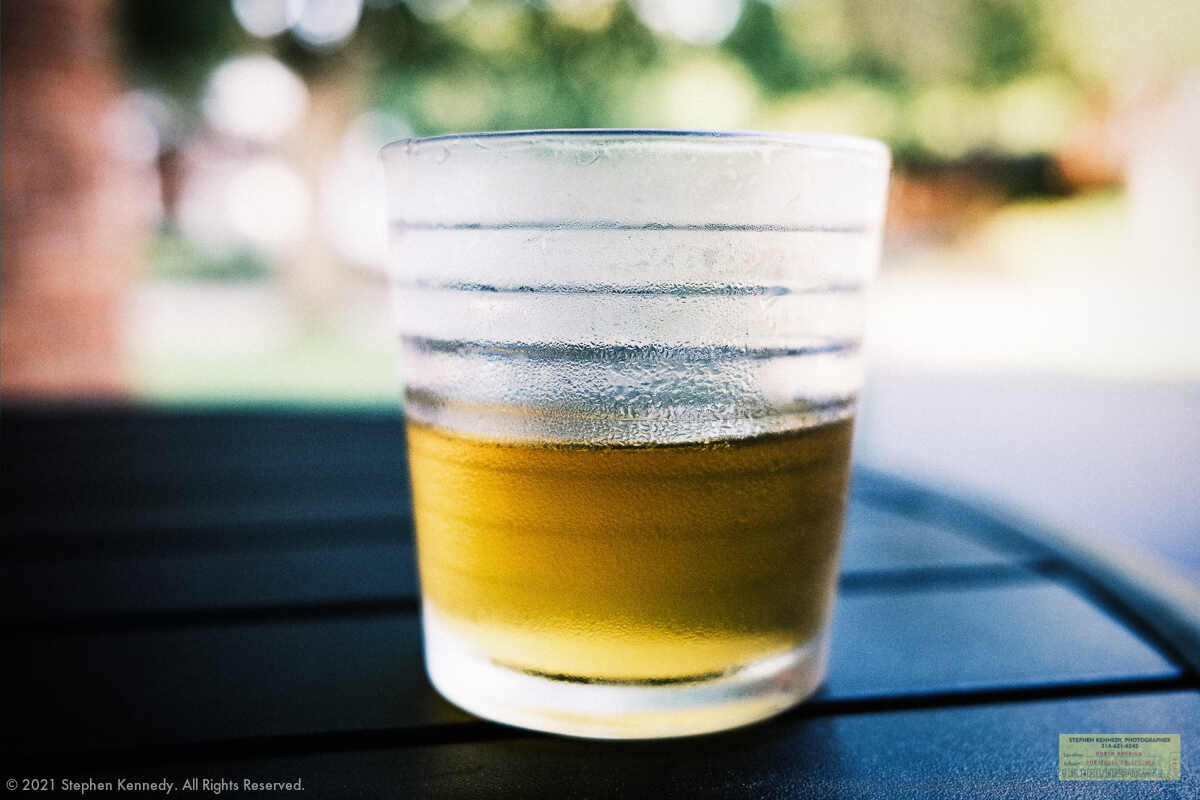 Everybody needs a gimmick or so I’ve heard.

I had one for a minute that came about accidentally. I had just moved to St. Louis from Dallas after learning the ropes as an assistant to a notable photographer.

My portfolio was solid. I also had a lot of experience for someone of my age. With nowhere to go but up, I started meeting with creatives and art buyers.

Every ad market has its local quirks and St. Louis was no exception. Shooting consumer packaged goods was where the money was. At the epicenter was beer. During this era, Anheuser-Busch was at its peak.

Having no desire to shoot CPG work in a studio, my portfolio was bare of beer shots.

This absence was brought to my attention by a creative director. He told me that it was refreshing to see a portfolio without glistening glasses and bottles. As soon as he said that, he got up and yelled down the hall, “who wants to see a photographer’s book without any beer in it?”

Three people marched in, and I had my gimmick.

A few days ago, as I was sweating on my patio, I noticed that my glass of iced jasmine green tea was pretending to be a styled beer bottle on a late 80’s tabletop set.

I couldn’t resist shooting it for old times’ sake.

This Not That
Scroll to top