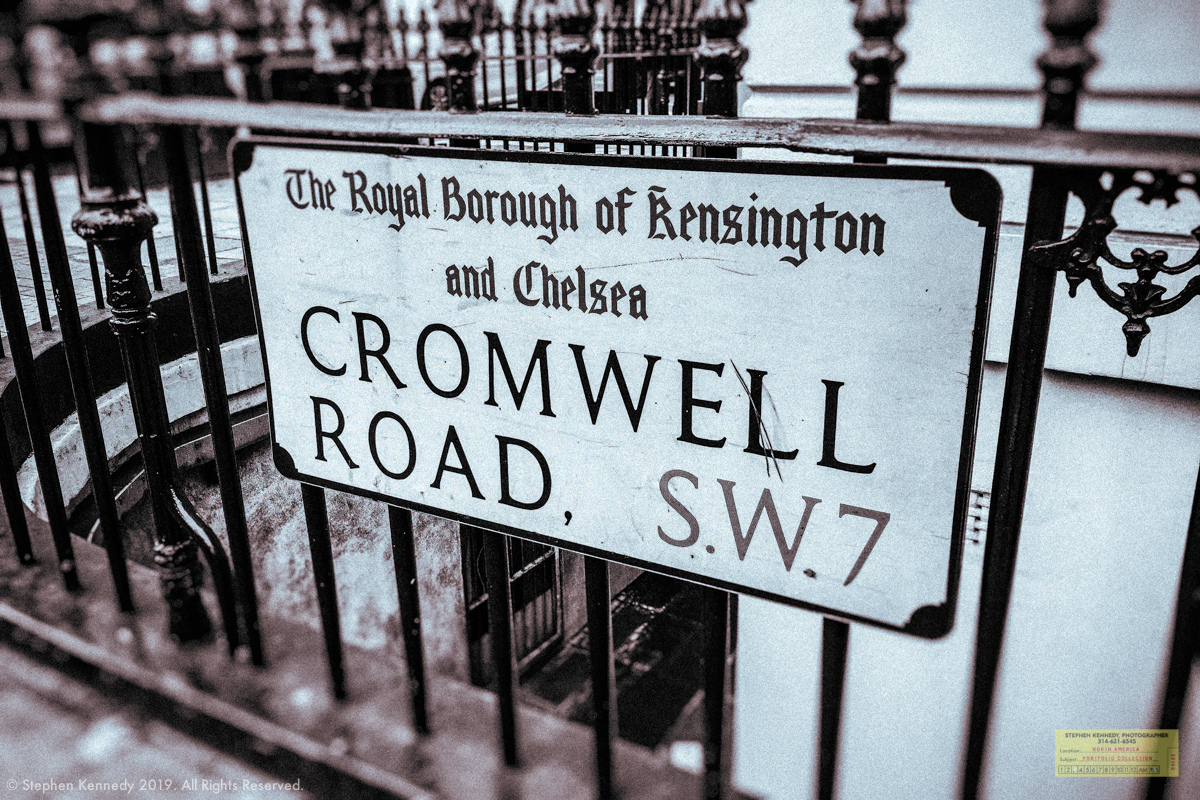 If on your first visit to Ireland, you come away thinking that there’s a villain named “That Bastard Cromwell” you won’t be entirely wrong.

There is/was a man named Cromwell and he is hated, even though his actions against the Irish took place 450 years ago.

Also, the man’s first name was Oliver. The “that bastard” part is just an honorarium.

I can appreciate a good grudge as much as the next guy, but one that’s had 450 earthly spins around the sun should be retired.

It just goes to show that a villain to some, might be a hero to others.

Cromwell, reviled in Ireland, gets an entirely different treatment in London.