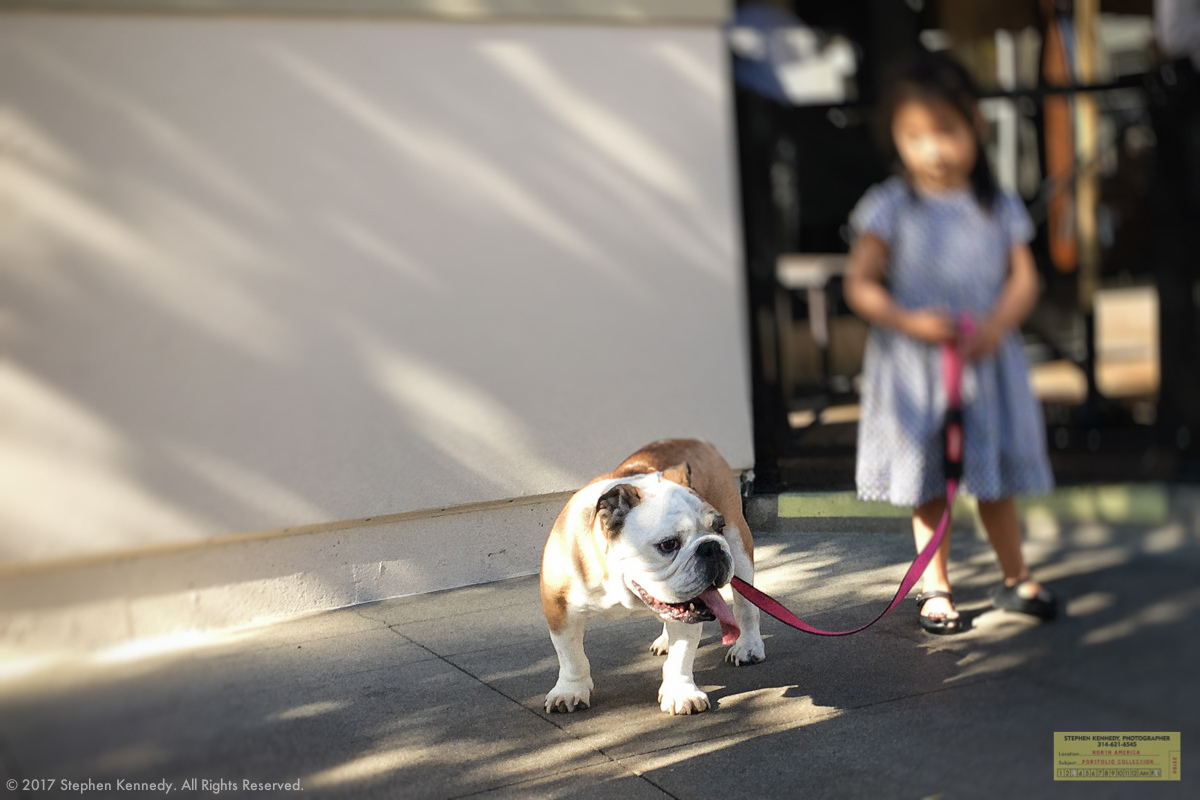 I have a circa 2014 digital SLR that was once the reigning megapixel champ of the world. It weighs in at 33 megapixels. The files are as rich and detailed as anything I’ve ever seen.

Around the same time it was released, there was an even bigger company touting a 50-megapixel camera that also had a phone attached to it. I’m talking about a cell phone from Microsoft.

Does that make the Windows phone a better camera than the Nikon?

It’s a subjective comparison, but I know which one would render better results for my needs.

In this picture, we have two creatures of similar weight. Does that mean their capabilities are the same?