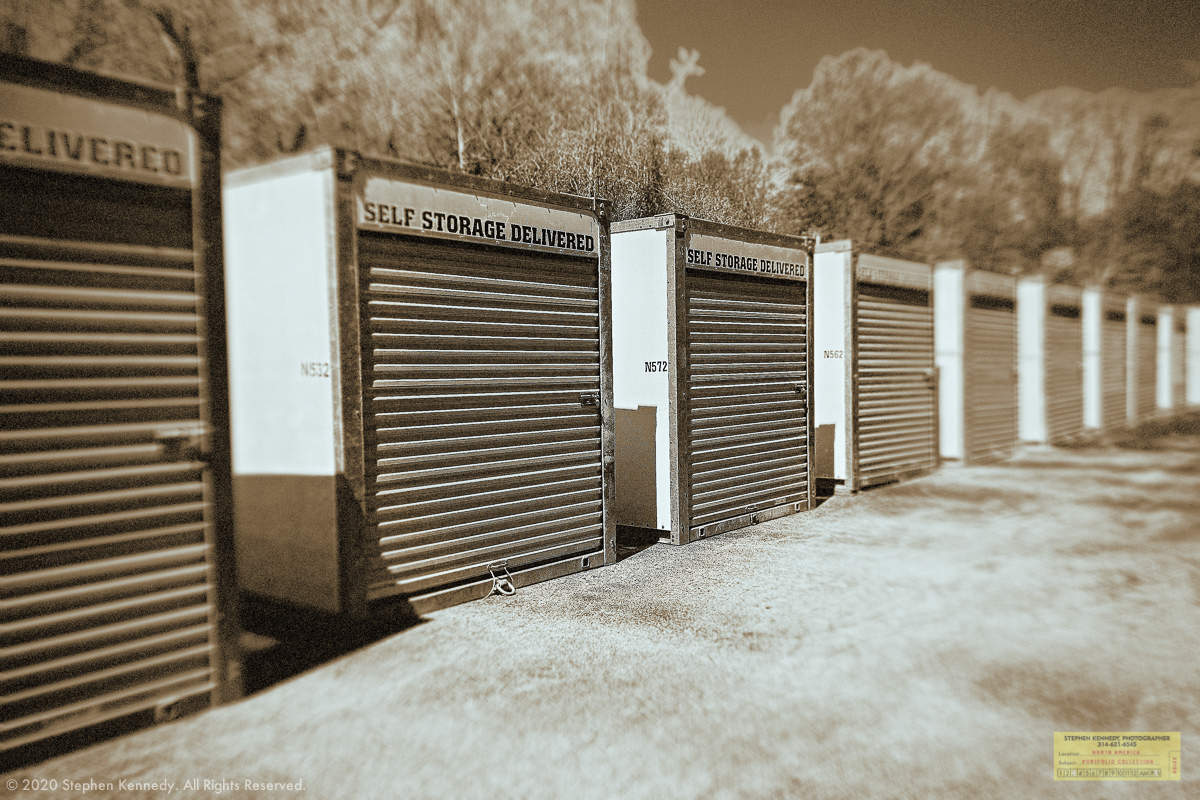 A place for everything and everything in its place. Remember that? Now our necessary household goods are stored in piles and measured in tonnage. Acquiring stuff is a modern secular religion replete with its own cast of saints and sinners.

Down the road from where I live there’s a battle royale going on that’s the penultimate “War of Stuff.”

The battlefield is a plot of urban land ripe for redevelopment. So says every construction trade.

On one side is a proposed real estate project to be anchored by a new Costco. The proponents are long on promises and short on facts. It’s a River City dream waiting to come true they say.

On the other side is an existing business comprised of countless storage buildings full of already-purchased stuff. This corporate Br-er Rabbit is playing a long game, banking on a payday that stuff storage will never match.

There’s a swarm of other uncredited characters working behind the scenes, hoping for a cut of the promised millions.

My prediction is that consumerism will be the winner.