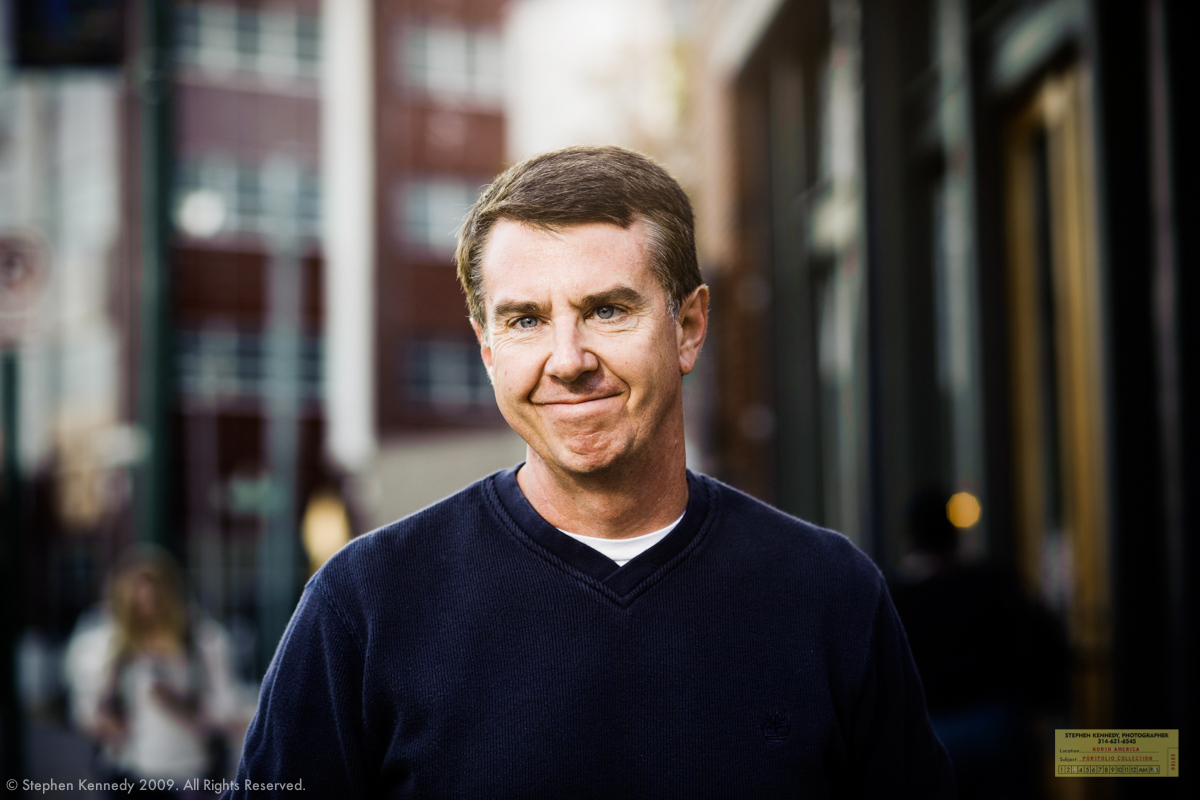 Cities are my natural habitat as they are ideally suited to the kind of location photography work that I do.

Back in the days of film photography this point to point transiting was a challenge because of the need for access to a reliable lab, not to mention the 300 pounds of gear that accompanied me.

But those days are long in the past. In fact, I haven’t shot any film since 2002 and I can say with certainty that I’ll never go back.

I’ve traveled to and worked in all of the big US cities. According to this list, the biggest city that I haven’t yet worked in is Bakersfield, California. It comes in the ranking as the 53rd largest. I had to scroll down to city number 80 on the list before I found another one that I’ve missed.

It’s interesting how certain cities have the kind of similarities that remind you of home. Kansas City is in my home state but it’s nothing like St. Louis where I live. Memphis, Tennessee, on the other hand, has a tremendous amount of overlap with St. Louis.

Lots of brick, a big river, and some very nice people make it feel almost like I never left home.