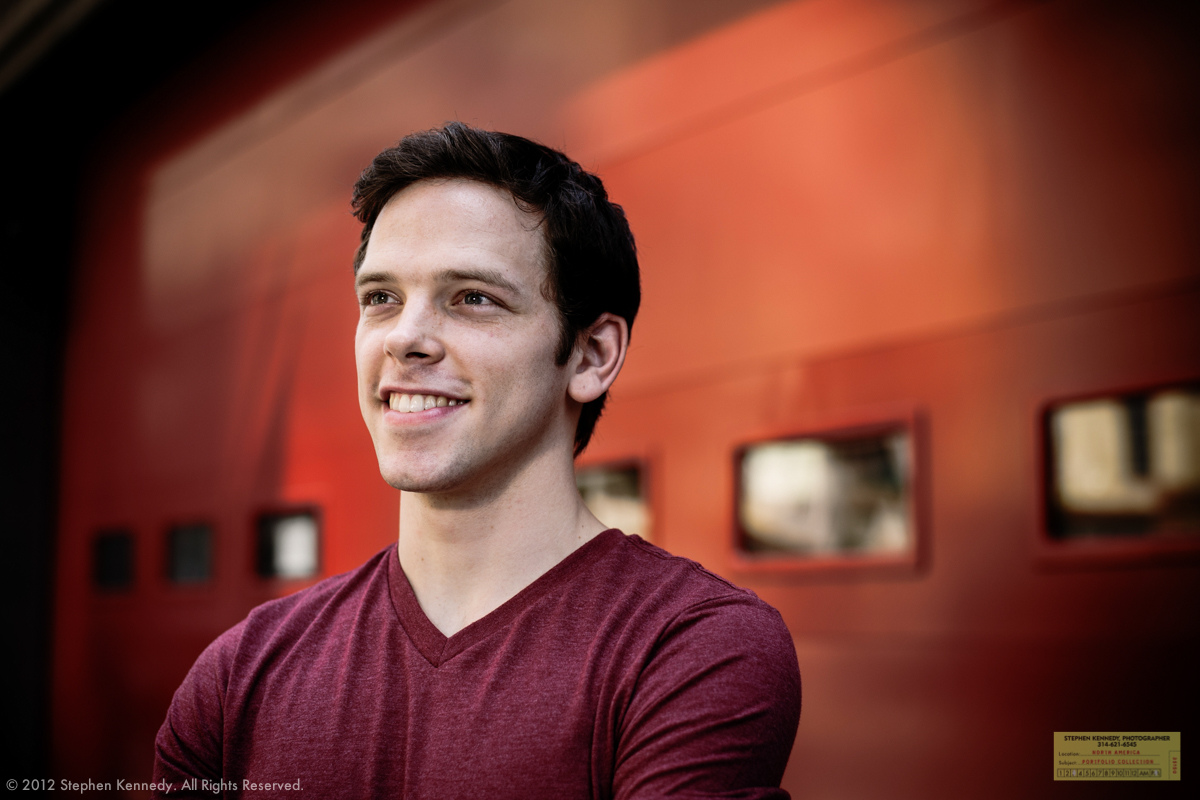 An experienced photojournalist can capture an image in the worst of conditions. However, when that same photographer is presented with the best of conditions, the equation isn’t the same.

By best, I mean a studio where everything can be controlled.

The first newspaper that employed me had no studio. Neither did the third one or fourth one. The second newspaper had a studio but got as much use as an umbrella in Death Valley.

After I left journalism, I was forced to learn how to work within a studio’s four walls and ceiling. Luckily, I learned from some of the best and in no time I was proficient.

Eventually, I built my own studio. And then another. These facilities helped me earn some solid money and recognition for my work. I had a good run of about six years before I realized that I needed to be out in the world for all of my work.

That time in the studio turned out to be a great learning experience because it taught me a craft discipline that simply doesn’t exist in photojournalism.

My work for the last twenty-five years has been creating studio portraits on location with almost no studio equipment. If you wonder what that really means, just take a look at this portrait session that I shot on the street near Penn Station.

Hopefully, the next twenty-five years will afford me the same opportunities.