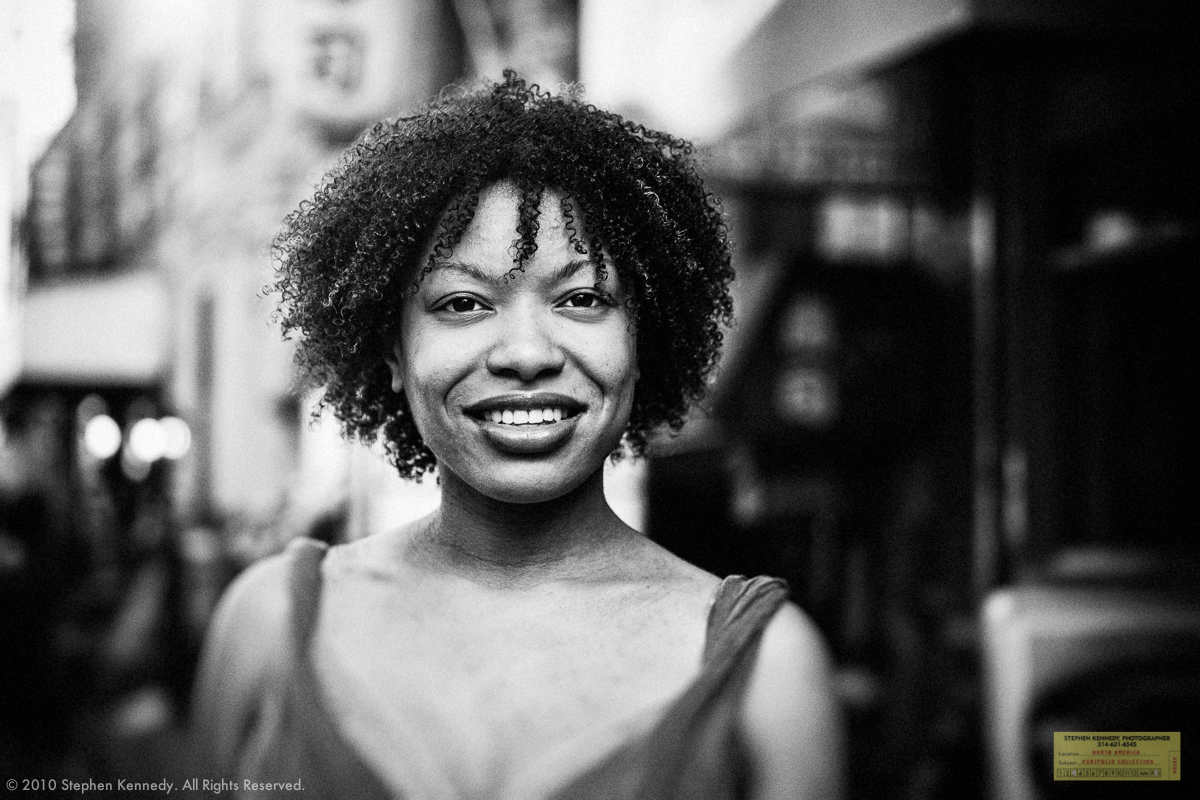 That’s what Rich said to me before I lit out for my first professional photo assignment when I was 15. Rich was the chief, and only, photographer at the Alton Citizen newspaper. He threw me two rolls of Kodak Tri-X Pan which was standard issue for photojournalism.

This happened every week for a year at the Citizen. A year later, when I started working for the other local newspaper, I had a similar handoff from another photo boss.

Same for my experience at the Daily Egyptian, the Southern Illinoisan, UPI, and AP. When I made the move to a staff gig at a university I was greeted with more Tri-X. No matter where I went, that film was there waiting for me.

It wasn’t such a bad film but the tyranny of being forced to use the industry standard grated on me.

When I started my own studio in 1989 I vowed never to use Tri-X again. As a matter of fact, I never used any Kodak film from that point onward.

Today it’s been more than 17 years since I’ve used any film at all.

The peculiar thing is that Tri-X isn’t done with me quite yet. One of my software-based processing tools has a Tri-X Pan simulation that can transform a mass of bits and bytes into black and white bliss.

This portrait from a 52nd Street session in Manhattan has a look and feel that I never could attain with actual Tri-X film.

It’s a little odd to be back where I started but with a result like this, I’m content.