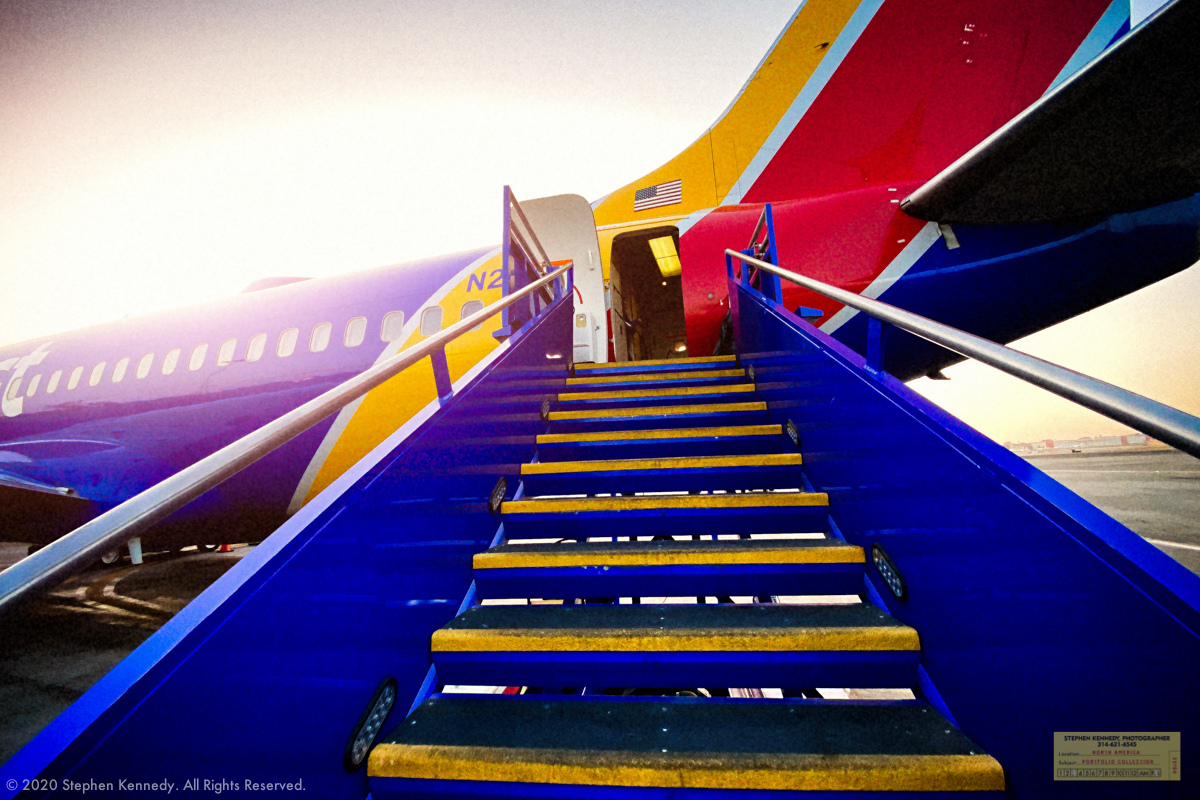 My friend Mike was a little league coach for his son’s team about ten years ago. I can’t remember if they had a winning record or not but I do know that they had a blast. The games I attended never disappointed.

As to the fundamentals of baseball, Mike was a fine coach. The one skill that he drilled into the boys was the importance of sliding.

Mike’s prime directive was that you must slide every time. Because if you’re a boy and there’s a chance to throw yourself across some freshly-raked dirt, you owe it to yourself and your team to just do it.

I have a similar admonition to anyone paying attention. Whenever you have the chance to board a Boeing 737 by the rear stairs, you absolutely must do it.

You can thank me later.