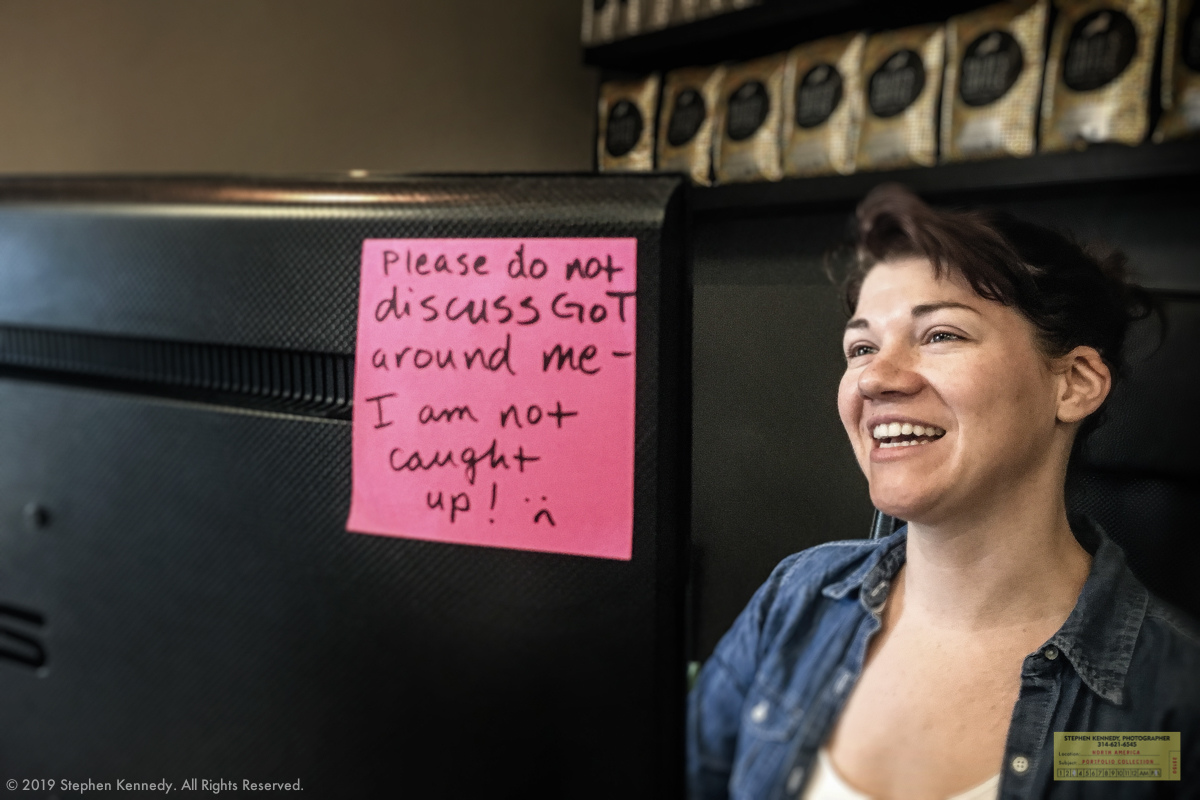 On an outing today I encountered a fan of Game of Thrones who is lagging the pack by being two episodes behind. We chatted for a minute about single origin coffee, our shared disinterest in hockey but not GOT.

Even though I don’t watch that HBO show, I felt it was just good manners to avoid the topic entirely since I know how she feels about unwanted story revelations.

In the summer of 1980, the big blockbuster that everyone was talking about and anticipating was The Empire Strikes Back.

The release date was in May and at the time I was finishing my first year of high school. I don’t remember the exact details but if history is a guide I was probably scrambling to save or raise every grade in every class.

That meant that I wouldn’t be seeing Star Wars until the final bell rang in the first week in June.

As it turned out, I learned a valuable lesson in May of 1980 about human nature, anger, and the practical application of a particular illegal wrestling hold.

That is because my next door neighbor decided to save me the trouble of seeing Empire by nonchalantly telling me that that villain is actually the hero’s father.

I have no way of knowing but I’m certain that Chris S. never spoiled another movie after that.