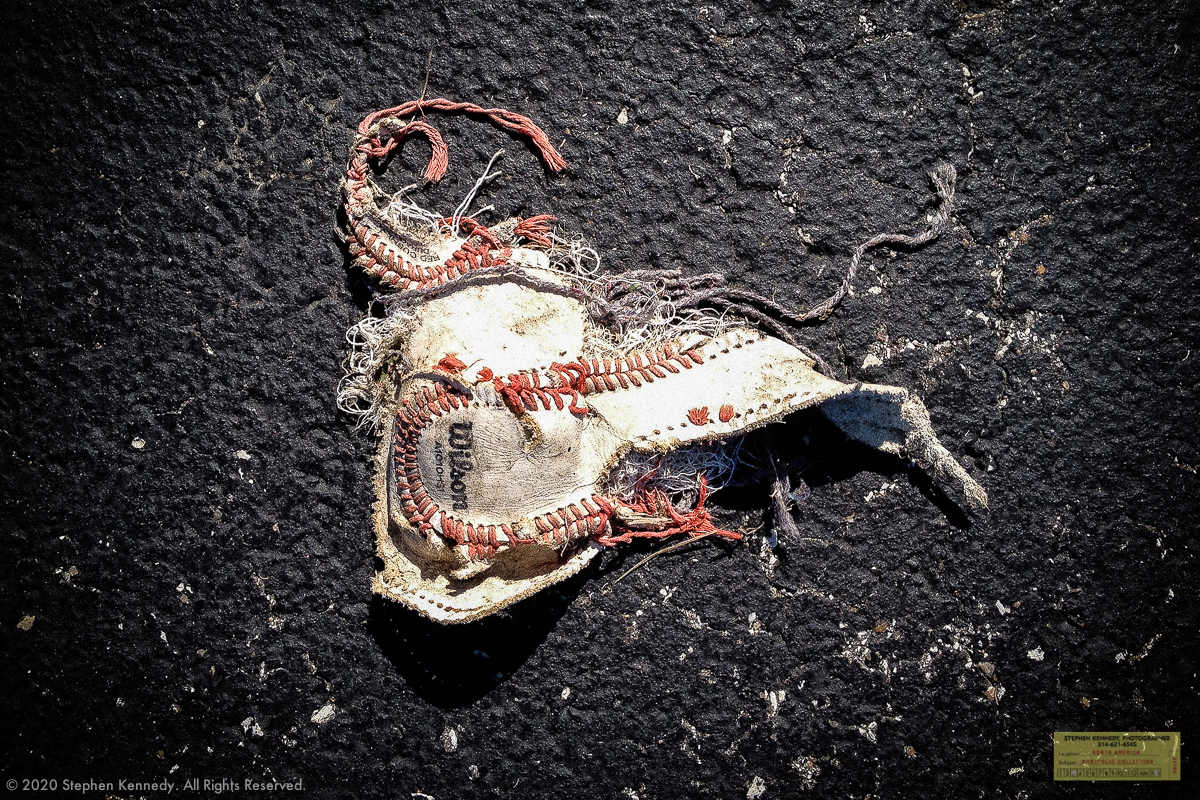 “In this economy” used to be my most hated axiom.

Those who say it mistakenly profess expertise while forgetting that humans have been involved in trading even before the advent of money. Ignorance of the inevitable ups and downs in life isn’t a good look.

Now there’s a phrase that grates on me even more. I hear it spoken every day by people with no sense of the ebbs and flows of  history.

The phrase is, “the new normal.”

I don’t wish to diminish anyone’s legitimate pain, but having an idea of one’s place on humanity’s timeline along with a sense of proportionality can make for smoother sailing in life.

Mark Knopler said it best in his song called, “The Bug.”

First to Fall
Scroll to top