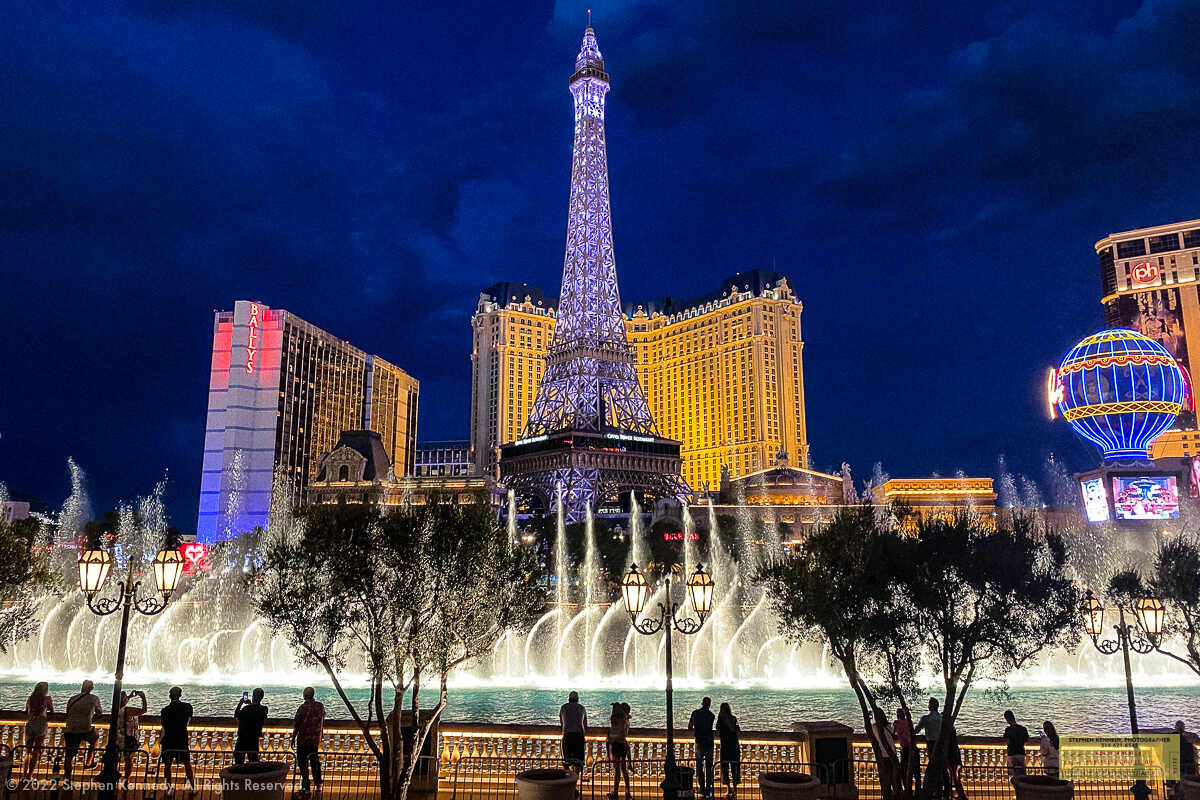 Thanks to some lucrative ad gigs in the early part of this century, I had a string of trips to Las Vegas.

These photo sessions were a creative and finanacial jackpot.

These projects had nothing to do with chance. Sure, making the aquanitance of the creative team of the North Carolina client was a stroke of luck. That meant that once I landed at McCarron, my worth was already known.

The work that I did there was way, way “off-Strip” which suited me just fine. Other than a couple of post-session dinners at a famous hotel buffet, I stayed out of the company town orbit.

It’s always interesting to see the sights of Las Vegas Boulevard up close. It’s a monument to those who have come to Sin City to get something for nothing.  Instead, these “winners” contributed to the creation of this shrine to human weakness.

The Deep End
Scroll to top