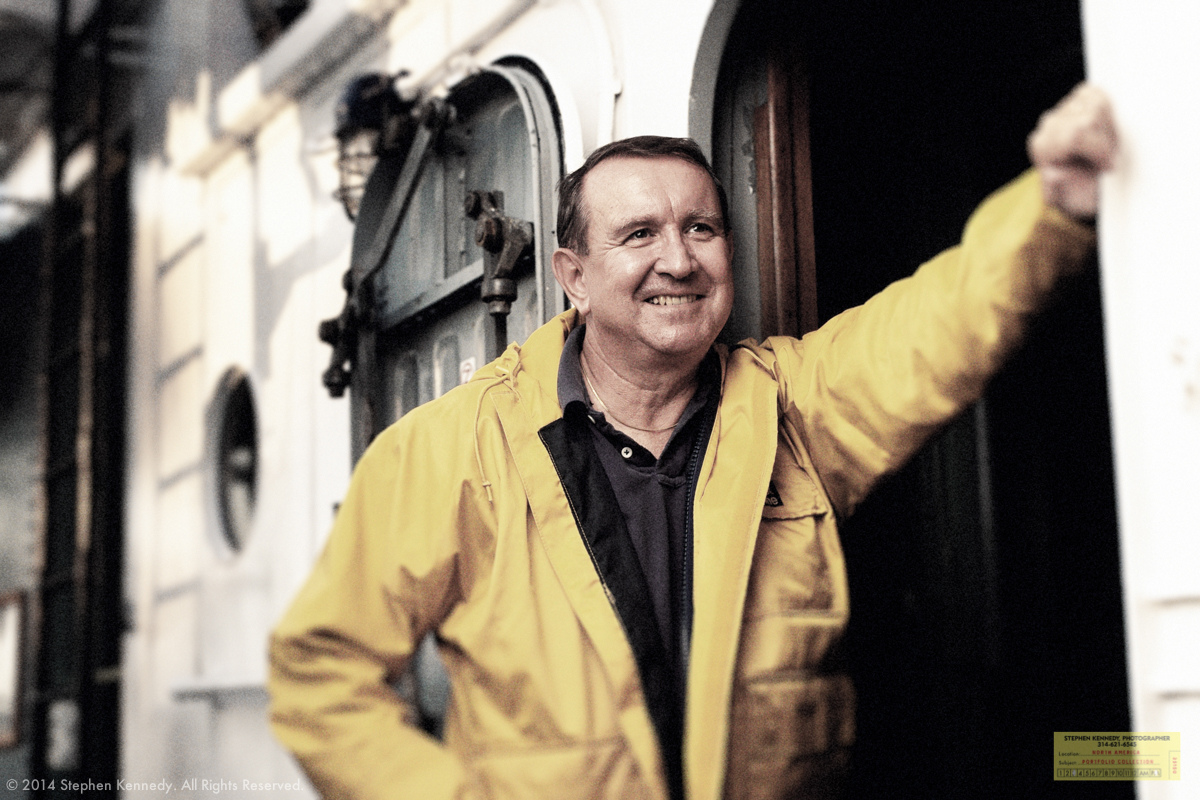 Boys of my mid-continent home town didn’t dream of going off to sea. Probably because the closest saltwater was about 800 miles away.

Other maritime options existed for those called to the water. Our hamlet was on the Mississippi. We could see it every day. It was a border to the outside world. The river called you to at least cross it, or maybe even get in and let the current take you.

The tourism pamphlets by Mark Twain were the closer for more than a few adventure seekers.

There was always work on the river. Deckhand pay was, and still is, high. The labor schedule of being on for six weeks then off for six weeks was another attraction of the job.

The distance from ship to shore was never insurmountable which added to the allure.

Have You Met Daisy?
Scroll to top