Hey, I Know You 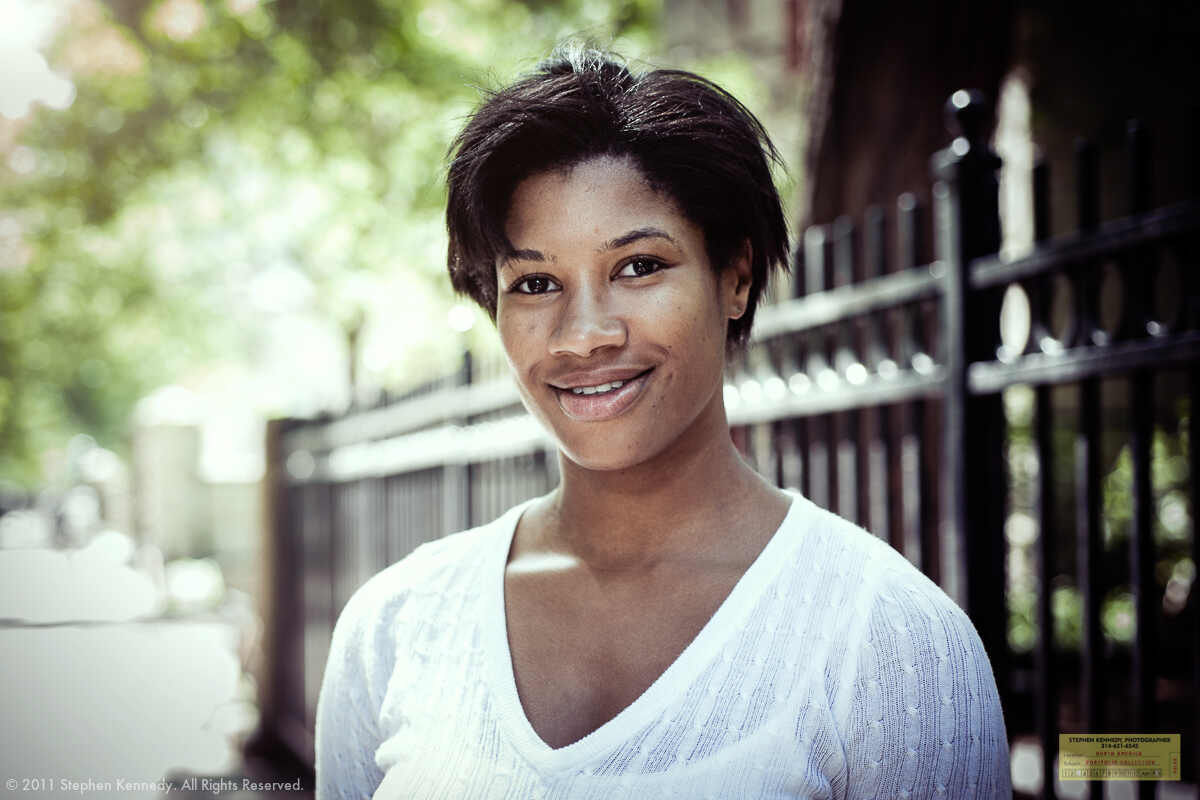 After staring intently at a person’s face through my viewfinder and then meticulously processing and retouching their portrait, every face becomes unforgettable.

If our paths happen to cross months or years later, I may not remember their name but I certainly haven’t forgotten that we’re acquainted.

I did a corporate session years ago with the COO of a Fortune 50 firm. He was stern and dour. I was allowed exactly 10 minutes to get my shot. Going longer wasn’t an option. A couple of years later I saw him in my neighborhood supermarket walking down the aisle eating frozen yogurt. He didn’t remember that I was the photographer but he did know that we were acquainted and that I wasn’t one of his minions. Because of that, he flashed me a smile and I returned the favor.

While boarding a connecting flight from Phoenix to Houston, I saw a scientist from San Diego who had made time in his busy lab for an annual report session for Biogen. Despite having a head crammed full of scientific knowledge, he remembered my name.

My favorite encounter was with this young woman in Chicago. I was dining al fresco downtown after completing a commercial gig when she randomly walked by.

We had worked together on a stock session just four blocks away and three years previous. As I raised my hand to wave, she made a mime of someone taking a picture. Before I could reply, she was already around the corner.

That’s the kind of thing that makes what I do so enjoyable.