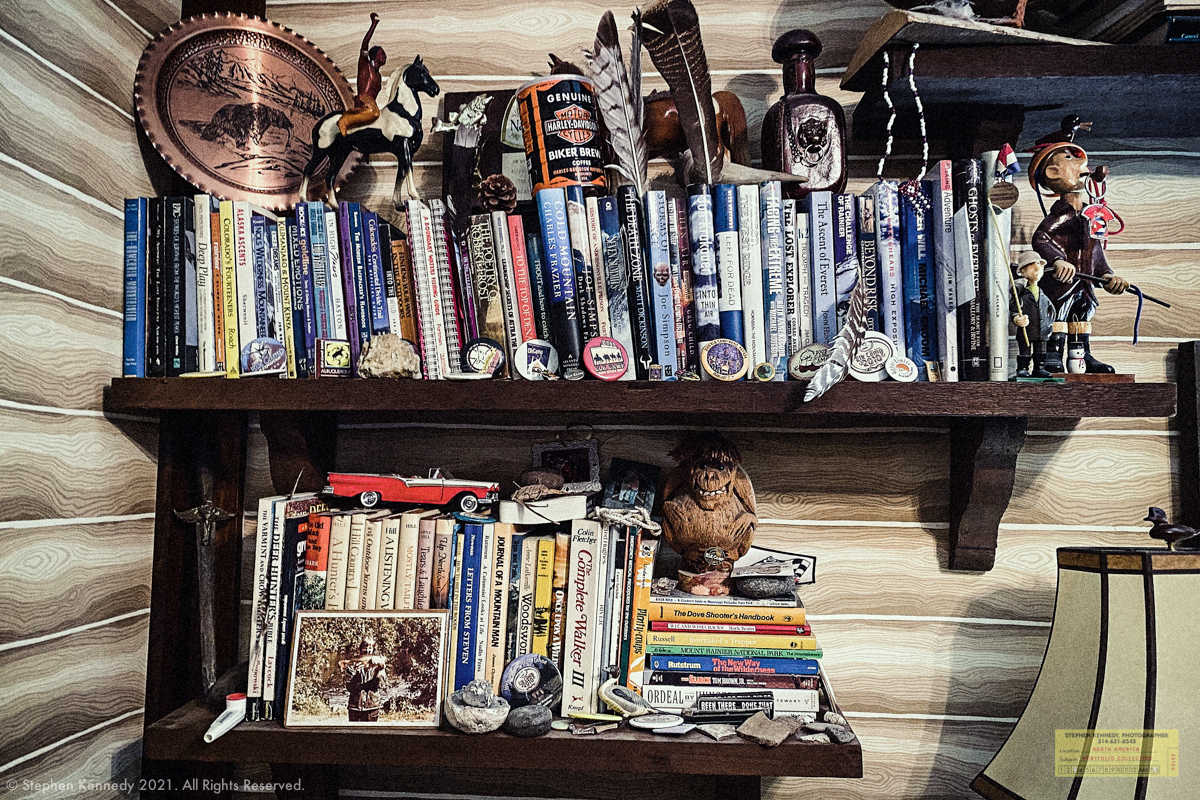 I’m sure he didn’t think he would die without seeing his stuff again, mostly because healthy guys in their mid-70s expire for other reasons.

In this case, it was a tragic accident. He was rushed by ambulance from where it happened to the hospital and never left.

Two years later, his things remain frozen in place and indifferent to time.

These former treasures are now a burden to those left behind. This picture captures just a corner of an office in a house with many rooms on a property with four buildings. Every one of those spaces is full.

The stress on those left behind to liquidate this mass is incalculable.

If only packrats would think about their stuff the way doctors think about patients. First, do no harm.

Holes in the Wall
Scroll to top