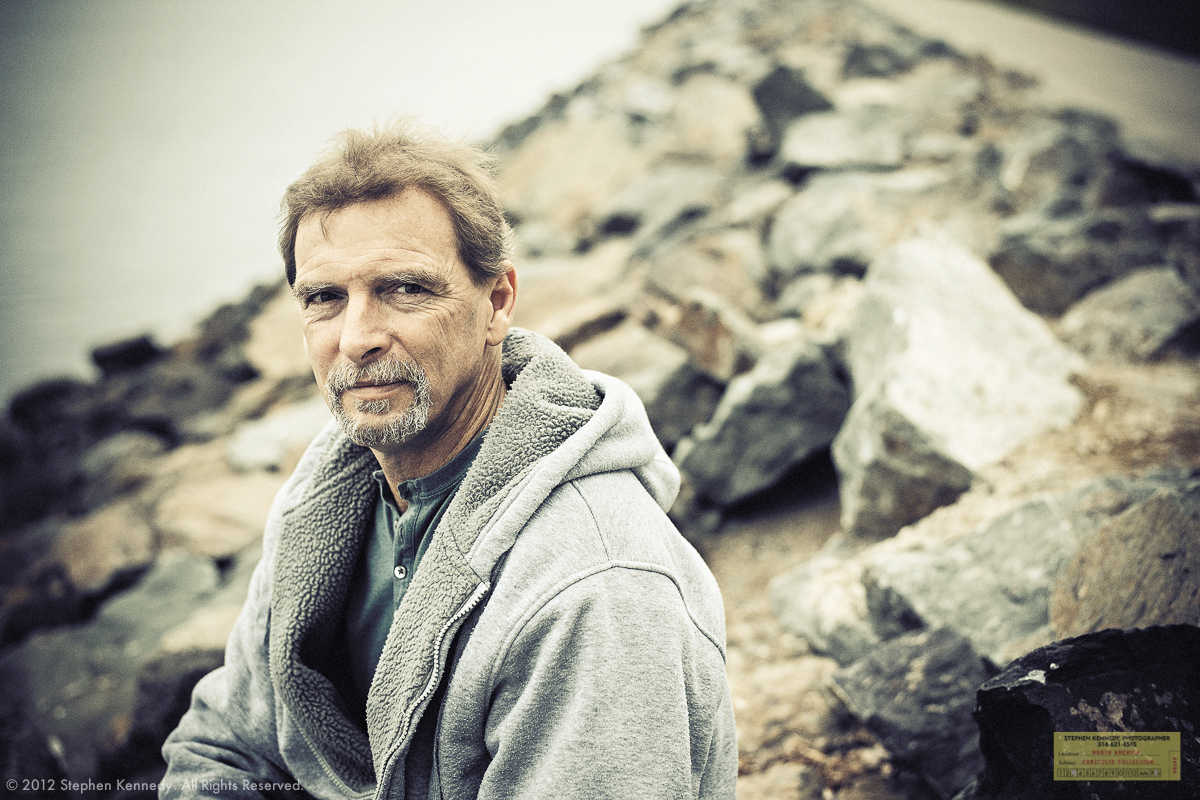 There’s an interesting intellectual principle of second-order thinking that pertains to the consequences of actions. It’s called Chesterton’s Fence.

My favorite summary of this truism is from the Farnam Street blog. “Do not remove a fence until you know why it was put up in the first place.”

If you’ve watched the news in the last 24 hours or 24 years, you’ll see the effects of ignoring this advice.

This subject is sitting on a seawall in San Diego. It wasn’t built for photography. Instead, it serves a much higher purpose with benefits to countless people.

To suddenly remove the stones would have implications, such that anyone caught doing it would end up in metal bracelets. No reason or excuse would keep someone from being arrested.

Thinking before acting can be hard. Living with the consequences of thoughtless actions is even harder.