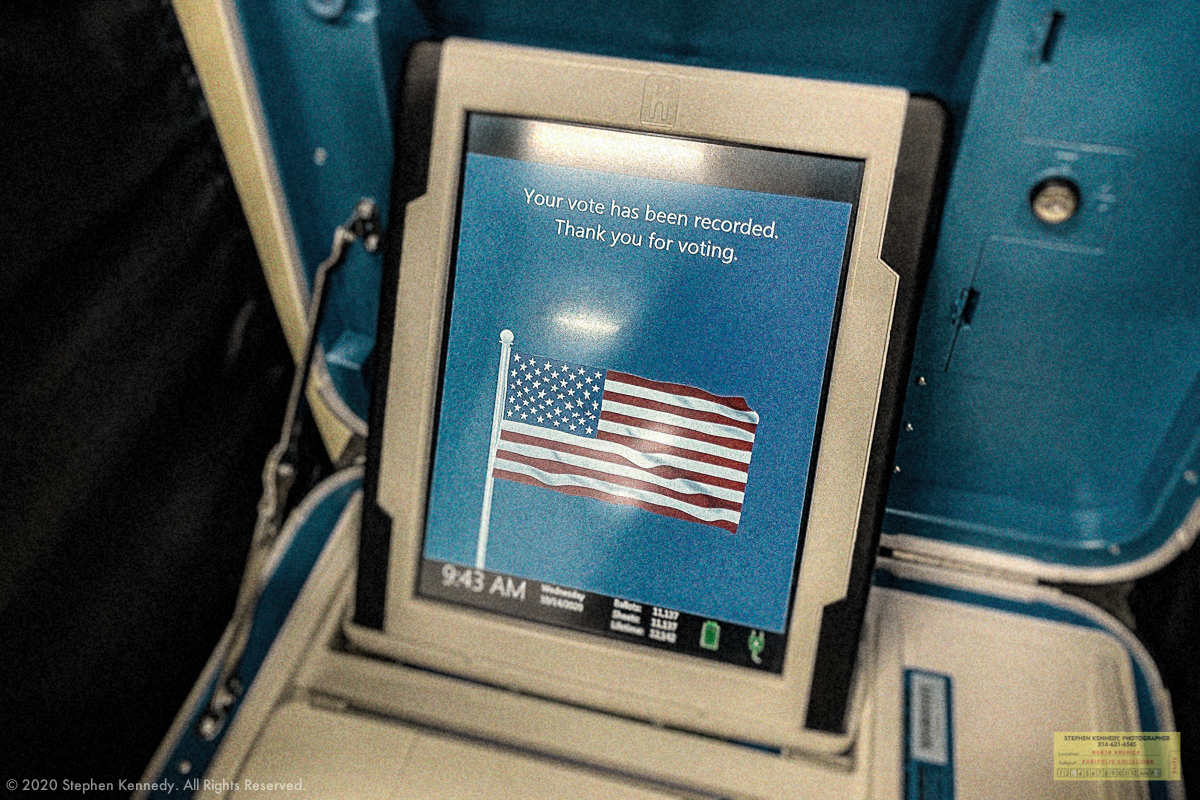 That’s because talk is cheap.

The most important lesson for an artist to learn is to watch what people do and ignore what they say. Understanding this is critical if making a living with one’s art is the goal.

It’s nice when someone says they like your work but compliments won’t pay the bills. Conversely, someone who never hires or buys anything and loves to criticize should be ignored along with every other bigmouth.

Sayers are often too busy yakking to realize that being a doer is a lot easier than they think.

A couple of days ago I was in line with some folks who only had to spend 33 minutes to become some of the most important doers of the year.

There’s never been a better time to do something.