Say Yes to Everything 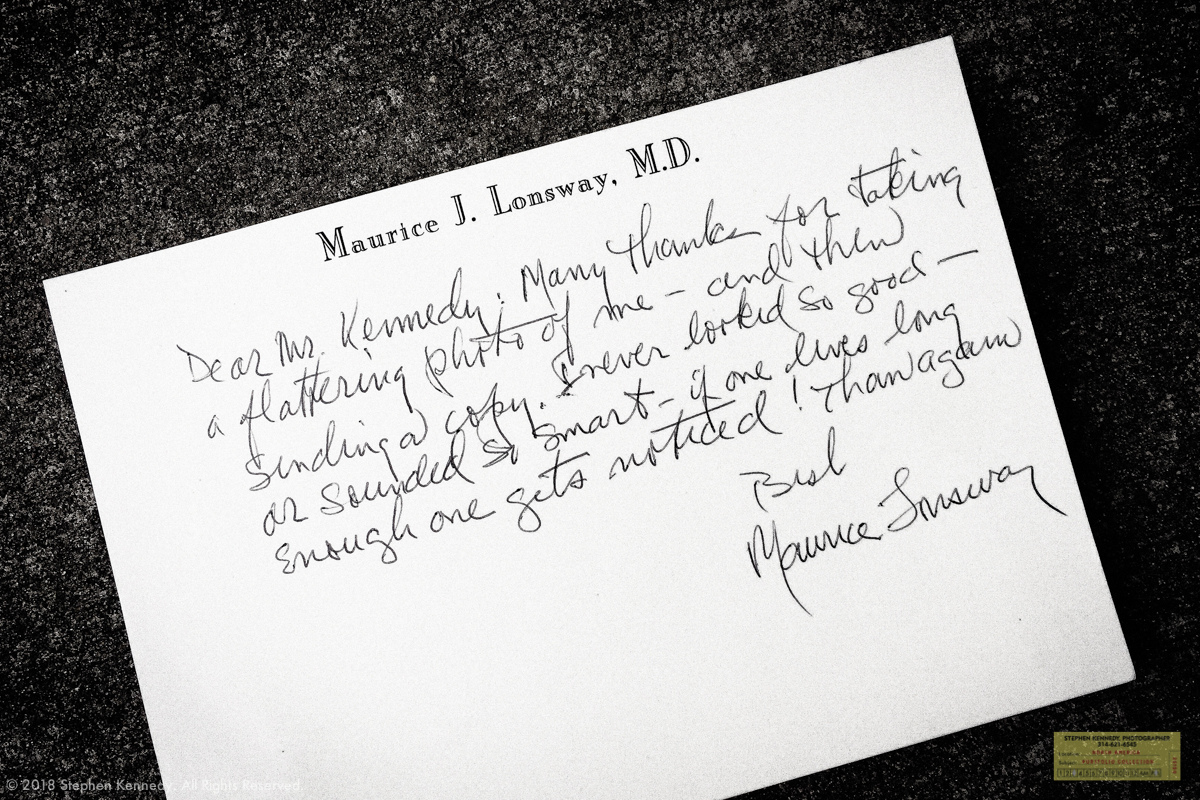 I almost didn’t say yes. Of course, yes was the right answer but all too often for the commercial artist, it isn’t clear that yes the right answer. In fact, learning to say yes is often the outcome of previously saying no and paying a price for missing out.

Here’s the problem with yes and no.

It’s easy to say no when you’re in it for the money, or the prestige or any other reason that bumps up against the deadly sin of pride. Pride is highly resistant to treatment and in my case was only tamed by something more powerful which is loss aversion.

Long after I was cured and in the dead of winter, Barrons called to inquire about my availability. By that, the photo editor wondered if I could shoot that afternoon. My remuneration for instant availability wouldn’t be enough for two tickets to a Broadway show.

I immediately said yes, which was a decision that had a cascade of positive outcomes. Barrons was happy, I was happy and my subject was happy.

In fact, my subject was so happy that he wrote the note above which I treasure to this day.

About a year later an ad agency in New York was so taken with the work that they awarded me a project that didn’t just pay for Broadway tickets but was also enough to cover two consecutive years of summer study at NYU for my daughter.