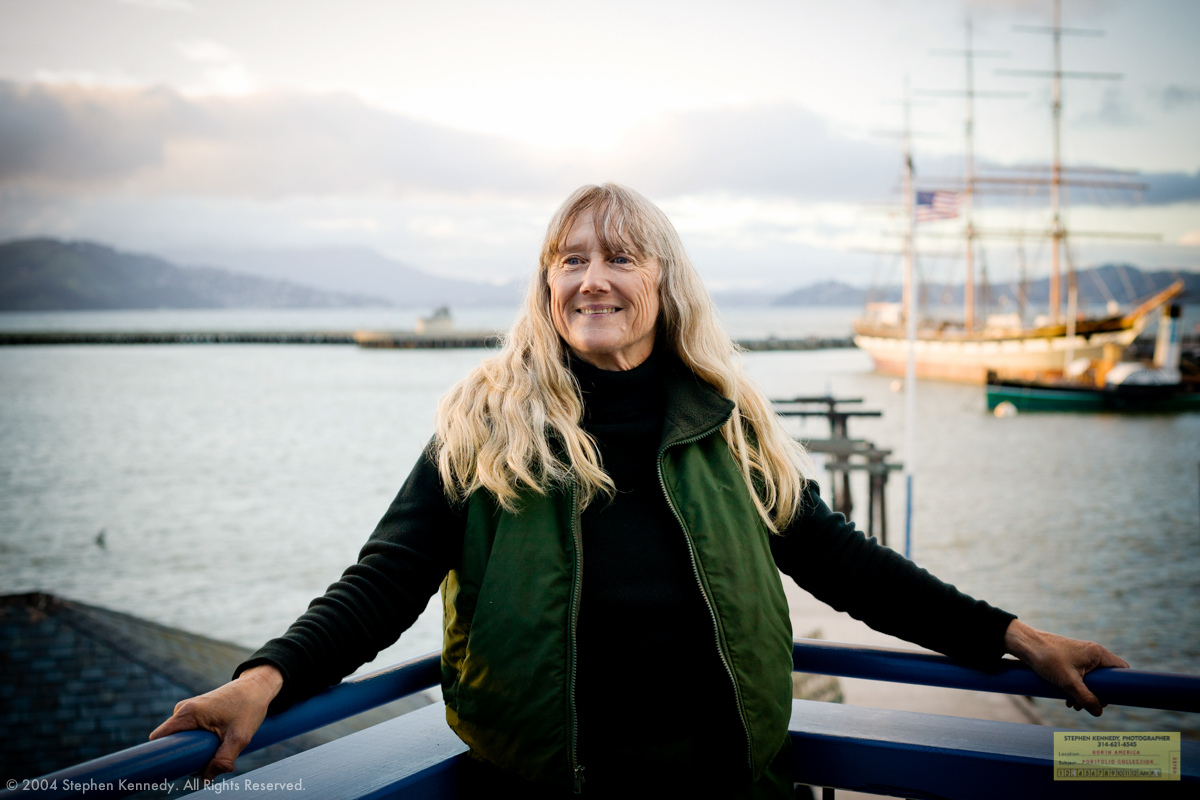 Back in 2004, I had a great gig for the California Strawberry Commission. It involved photographing a number of people who were leading healthy lives.

Like most ad campaign projects of that era, there was no expense spared.

The best expenditure was for casting. Instead of going with models, the client hired a casting agent who found everyday people who would make great subjects.

As it turned out we ended up with an embarrassment of riches with six or seven winners for every role. Thankfully I didn’t have to choose.

Arriving in San Francisco two days before the first session I set up shop with the gear and crew at the Hilton near Fisherman’s Wharf. After an afternoon of scouting and tieing up loose ends, I found myself flipping channels on the TV in my room.

After cycling through twice I realized that I still had the binder with the casting headshots. As I reviewed the talent I started thinking about what a shame it was that I wouldn’t be working with some of these folks.

The more I thought about these people and these so-called missed opportunities, I realized that there was nothing stopping me from working with these people on my own.

Until then, I had just been dabbling with stock photography as a supplement to being a commissioned photographer but at that moment I realized in a fully-formed way just how I could start assembling my own collection of images.

As I flipped through the casting notes I realized that one of the candidates had a day job with the National Park Service and that she worked just a couple of blocks away from my hotel.

I grabbed a single Canon 1Ds and a 50mm lens and made my way to where she worked and miraculously she was there. I explained that while the lucrative Strawberry Commission job had gone another way, I wanted to work with her for my nascent stock photography collection.

Much to my surprise, she agreed and we did this portrait about an hour later after her day job concluded.

This unlikely session turned out to be the very first of more than 1100 self-produced stock sessions that I still do to this day.

It’s in the mail
Scroll to top