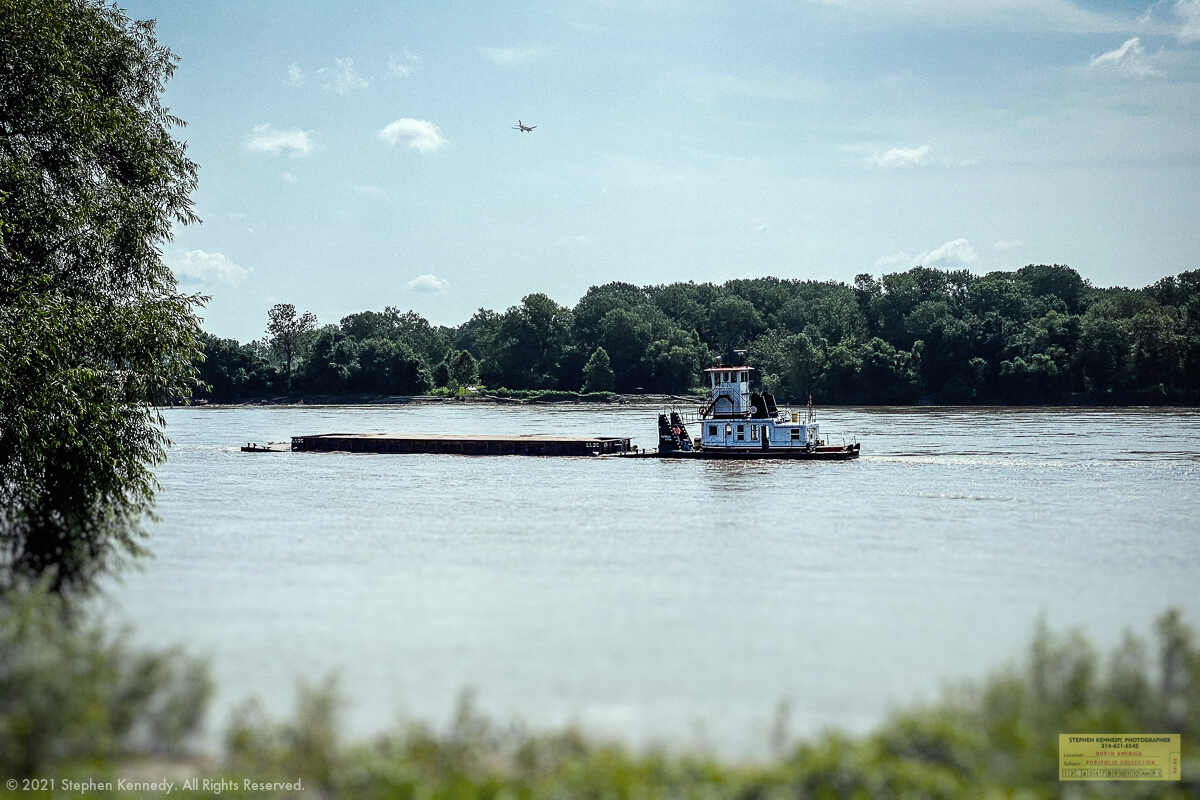 I think most people will agree that Twitter is a cesspool of lies and disinformation. Aside from that, there’s one exceptional feed that makes it worthwhile.

It’s a parody account called RAF Luton. It’s worth noting that they describe themselves as fictional and satirical, yet a significant number of their readers fail to grasp the truth. Their dry British wit is exceptional.

They have a great formula. First, they post a photo of a military aircraft and call it by a different name. Then they make an outlandish claim, often with hilarious historical inaccuracy. The icing on the cake is that they say that the photograph was captured from a long-retired Canberra aircraft. It only takes a few minutes before a dim Twitterer swallows the hook.

They occasionally delve into nautical topics, referring to a modern submarine as HMS Sinky along with its sister boats, HMS Sanky and HMS Sunky.

Imagine my surprise when I discovered a real RAF Luton moment in St. Charles, Missouri. This time it was a sand scow preparing to submerge with a full cargo of Missouri’s signature export clearly destined for the Libyan market.

If you look closely at the top of the frame, you can see me flying overhead in my hired Canberra.

Stuck in the Middle