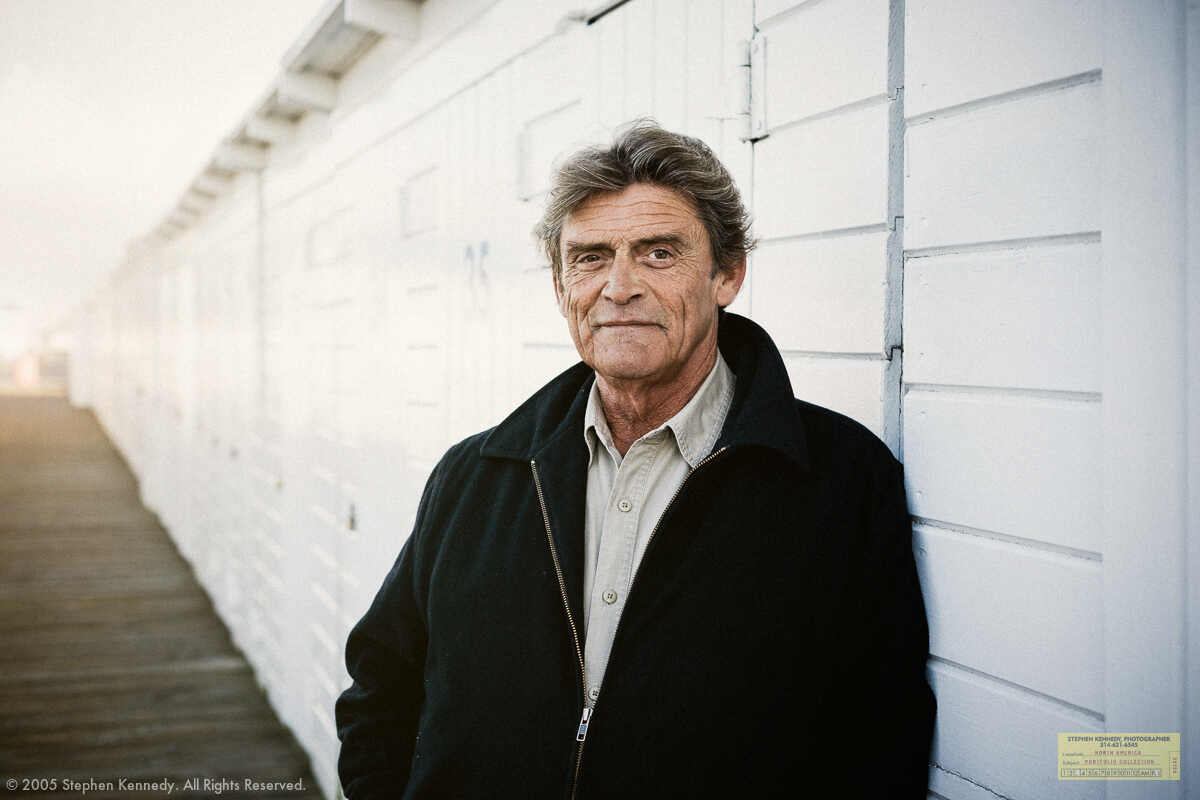 This man was not a likely subject for a stock photography session. Maybe that’s why he seemed perfect to me.

He was a candidate for a commercial gig of mine in which the client had the final say. They chose someone else.

As they say, “he who pays the band calls the tune.”

The commissioned gig went according to plan. The vanilla results made the ad agency folks happy. They got their forgettable pictures. I got my money.

There was also something else for me.

I kept this runner-up’s details in my file. We ended up working together three months later.

The end result was the opposite of forgettable, as evidenced by this portrait and anecdote.