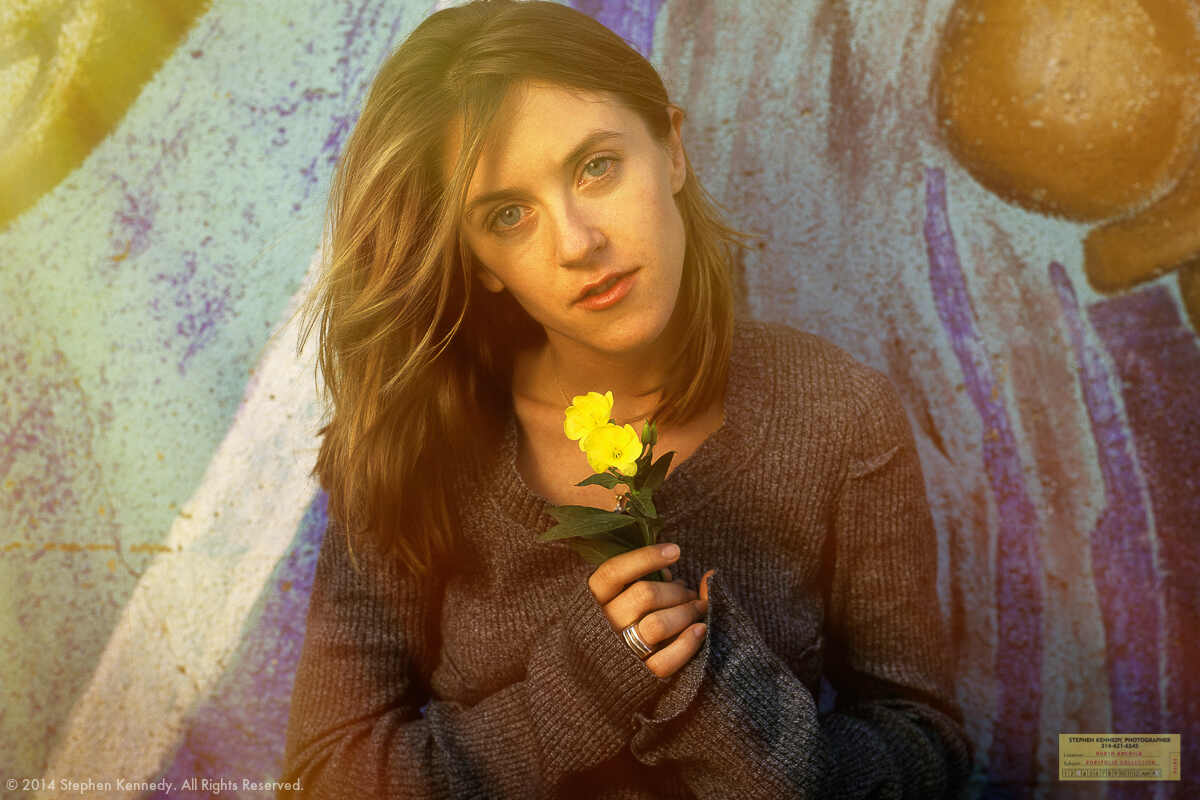 I stumbled upon an article in a music magazine that was a pseudo apology for many reviews that haven’t held up over time. By review, I mean hatchet-job. These were scathing take-downs written by clueless “critics” hungering for attention. Today we’d call them click-bait.

The one that caught my attention was a review of a record by Liz Phair. I had my own revisionist history moment with her on a shoot in Chicago just over 20 years ago. After months of begging for a gig with an LA music magazine, I finally hit paydirt. It went downhill from there. What started as an assignment for a simple on-location portrait of an indie artist turned into a big production involving a crew and a hired studio.

On the morning of the shoot, I got a call from Liz’s PR saying that she didn’t like all this rigamarole and didn’t want to come to the studio. I said that I didn’t want all of this big production nonsense either. It turned out we each thought the other was responsible for the mission creep. In truth, it was overreaching by the magazine.

I said that if Liz could just come over for a little while, I promise that we could do a “no drama” session outdoors and it wouldn’t need to last more than 30 minutes. That was all it took. An hour later Liz arrived in her own Toyota Corolla minus her entourage.

My revisionist history moment came when we introduced ourselves. I could tell right away that she was the real deal and that all the pre-production drama was unrelated to her.

We shot on Hubbard Street between the river and the expressway using some street art as the background and a stray wildflower as a prop.

That was a five-star session.

Left Behind
Scroll to top